Apple Inc. and Cloud Computing means growing and always planning to upgrade a separate from the others service, both in execution as well as by technology. Apple Inc.’s Cloud means iCloud, a fully own branded version of Apple’s cloud computing services to make the users to buy their hardware to use their services. 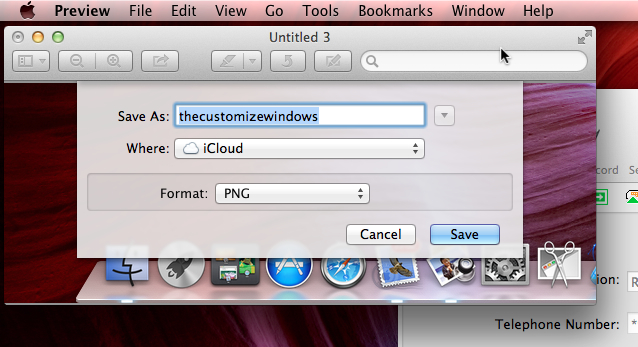 The possible reason of the 8 billion investment 2012 was possibly to make iCloud working with Microsoft Azure and Amazon EC2 in the development of cloud computing services. The natural step to combine all the Apple devices is just to create a world-wide network capable of accommodating all users content. It is hard to imagine what kind of structure Apple actually has in the data center, but it is now clear that the offices of the management iCloud is considered as one of the strategic products for the future. No storage service has such own device specific Cloud Computing Service. Each device owner gets 5 GB of available disk space for free.

One of the main objectives of cloud computing is to decouple users from their data to the individual device : iCloud does this, it makes available the photos and email conversations on iPad, iPhone, Mac, and all other devices available online. It is possibly only the only hardware optimized Cloud Computing storage service which is integrated with the system and hardware. Others basically can not be compared with Apple Inc. and Cloud Computing, structurally which is a private cloud with some parts exposed.