Advertisement
You are here: Home » Historical Origin of the Cloud Computing
Advertisement

Historical Origin of the Cloud Computing, unlike what it may seem, has already reached the age of adult maturity, as it originates from the mainframe model, dominant expression of IT in the 60’s and 70’s, when John McCarthy, one of the pioneers of ‘artificial intelligence, imagined a future technology in which the processing of the calculations could be distributed on different public places like electricity or water supply.

Historical Origin of the Cloud Computing : The Conflict Between The Time of Origin

Historical Origin of the Cloud Computing, like other things related to history has conflicts. In 1950, Herb Grosch postulated that the world would operate on terminals powered by about 15 large data centers. It is not that much clear than actually John McCarthy said in his speech -“computation may someday be organized as a public utility”. In 1997, Professor Ramnath Chellappa first to use the term œcloud computing. Here is the reference :

The term Cloud computing thus as phrase, dates back to the early nineties, in the telecommunications field to identify the cloud of electrical circuits that serve the permutation traffic, audio or data in order to give the end user needs to know only communication terminal devices, mobile.

Historical Origin of the Cloud Computing and Present

In the late nineties, the inexorable growth in the number of Internet users begin to spread in the first on-demand services on the network, thus giving rise to the Software as a Service (SaaS). However, it was not related to Historical Origin of the Cloud Computing by any means from technical points. The concept was however the same.

Since 2000, the business world have begun to realize the importance of this trend of Cloud Computing. Microsoft begin to push their various services in the direction of strengthening web services, IBM focused its resources in drafting Autonomic Computing, a text that describes the main techniques for self-management of IT systems in the presence of heterogeneous products together and then the other chain in the development of the cloud begin. 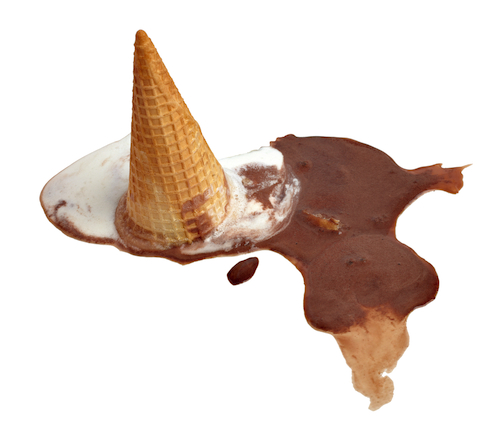 A turning point came when Amazon, the largest online sales platform in the world, has begun to modernize their data centers following the new trend with the aim of increasing the computational efficiency and reduce the consumption of resources and power the introduction of Amazon Web Services has made it possible for external users to access their structure.

The turning point was set in 2008, probably the crisis and the need to cut the cost of a strategic structure considered to be a huge burden to bear. This is the basic Historical Origin of the Cloud Computing, as you can see, it is time adapted form of distributed computing through virtualization.

Articles Related to Historical Origin of the Cloud Computing