Advertisement
You are here: Home » Management of Archives : How it is Changing With Time
Advertisement

The Role of Management of archives in Digital Archiving System

To reduce the problems of managing large storage systems the storage companies are offering prepackaged combinations of servers and storage systems. These seem to be able to reduce the complexity of Management of archives and enable organizations to develop new initiatives with virtualization faster, we often find there are obstacles in front of the same storage management on which we would be starting our own project.

Archives states are designed to provide both the computational and internal storage within a single cluster element. They have the ability to share resources among the elements within that cluster so that the resources of each individual element are available as an aggregate reserve.

Methods Implemented in Management of archives 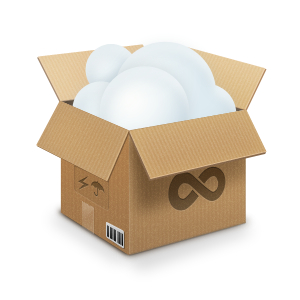 There are two methods that we can find in the Management of archives which has been established at this time. As discussed on the topic Block Storage, a part of companies are developing in the first approach – computing, storage and software. One have to think of these systems as something akin to a scalable storage system. The value of this approach is that as one can add nodes to a virtualized cluster, it is also adding an appropriate amount of computers, memory, network and storage infrastructures. The system should allow the server and desktop virtualization environments to scale without the need of an expert.

The second approach is more that of a software model that leverages the existing servers, but with already established within the network storage server. The software is typically installed as a virtual appliance that runs as a guest on each host server. The drive inside the server are aggregated with other drives and other servers to provide access to the shared memory, in addition to data protection similar to the more traditional shared memory environments.

One of the advantages of both these approaches is that they can leverage SSD’s local positioning and data intelligently, so that the data can be read and used by a PCIe instead of a mechanical hard drive. This capability approaching these systems to the category of solutions made for large organizations seeking high-density virtualization without the complexity of the archives of memory.

This Article Has Been Shared 189 Times!

Articles Related to Management of Archives : How it is Changing With Time