A digital archive (also referred to as a data archive) is usually an information system whose goal is to store different digital resources and make them available to a defined group of users. In terms of content and technology, digital archives continue to grow together with digital libraries and digital museums, which is why the term memory institution is now also used as a collective term. As in other areas referred to by the term digital revolution, the advent of digital technology brings many changes to the world of archives.

Definition of a Digital Archive

Archives, similar to libraries, serve to store media and information carriers, but above all uniquely preserved documents (such as archival materials such as administrative records) and to preserve them for posterity. Digital archives perform the same task for digital resources. They can often be found on the world wide web, but can also use local intranets, CDs and other media.

Digital archives can be designed in very different ways. They differ, for example, by topic, by archive owner (for example, state or private), by type/file format of the content (images, texts, videos), by access possibility (public or not public), by technical structure, by language and by interaction possibility for the users (the type of navigation and search function).

In the case of archival material, a distinction is made between the possibly existing analogue object (the original archive material), the digital copy and the metadata. The digital copy can differ from the original by the data format: for example, a digitized document is more often treated as an image instead of text. Such images of texts can then usually not be searched for via the text content, but only via the metadata. The metadata describes the analogue or digital archival to make it findable, for example by specifying the author, the title and the date of exhibition, publication or production, but also by keywording the content. So-called “digital documents” also refer to digital objects that no longer have an analogue counterpart, such as electronic files.

The archival materials in a digital archive are designed for an unlimited storage period. Due to the rapid development of information and communication technology, archives have to find ways to read outdated data carriers, use outdated data and map functionalities of old programs. A formal possibility is generally binding standards; technical possibilities include emulation of system environments and migration of data. Open Archival Information System (or OAIS) has established itself as a reference model in recent years. Digital archives are often implemented as a repository.

Organization of a Digital Archive

The many individual archive pages on the WWW are often summarized and arranged by archive networks or archive portals. Archive networks are associations of several archives in the form of a common web presence. Monasterium.net connects church archives mainly from Austria, Italy and Bavaria. The advantage of such archive networks for the user is that one can search the holdings of all member archives in one fell swoop, instead of having to laboriously re-enter the search query on each archive homepage via links. Archive portals, on the other hand, only give a small overview of (selected) existing archives and at the same time facilitate access through links. 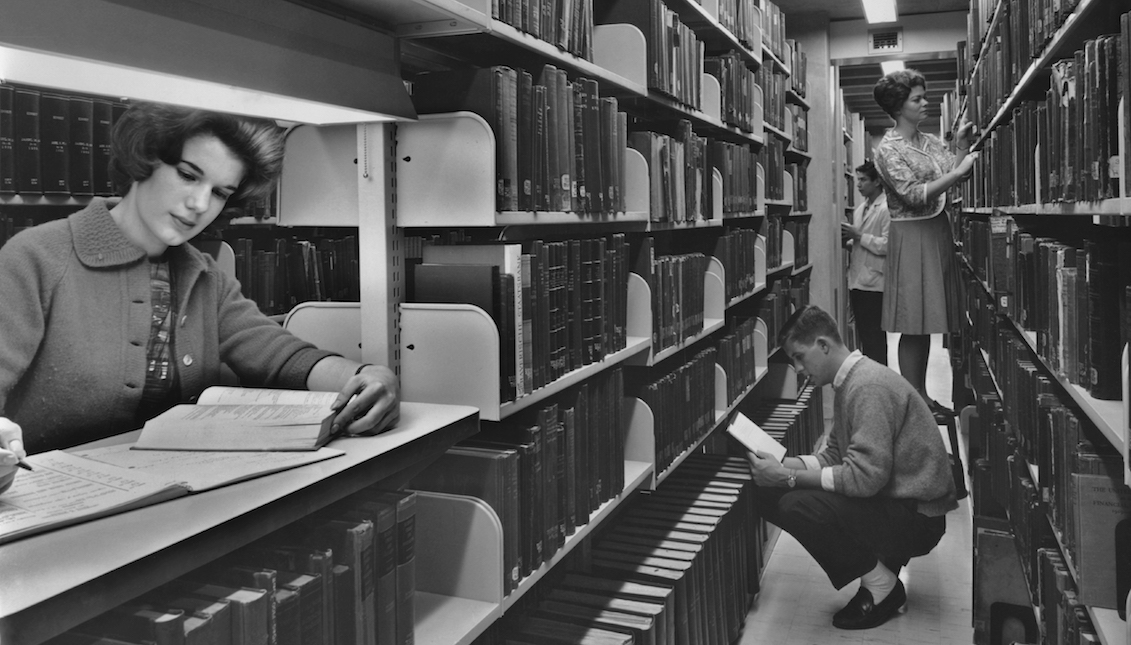 Historically, archives have been administrative tools. Because archives retain and manage large amounts of personal and sensitive data, any existing national and regional archives laws overlap with many other areas of legislation. An important point here is not only the regulated access to such data, but also to protect it from change. There is currently no internationally uniform legislation on digital archives.

This Article Has Been Shared 287 Times!

Articles Related to What is a Digital Archive?