Migrating Applications to the Cloud, particularly in some closed source IaaS environments can give the impression that only they provide the virtual machines. On the rest of the open source cloud IaaS providers, the change over “happens automatically.” A cloud application worthy as much as the architecture on which it is based. In essence, there are certain points to consider while Migrating Applications to the Cloud.

Migrating Applications to the Cloud : The varied aspects 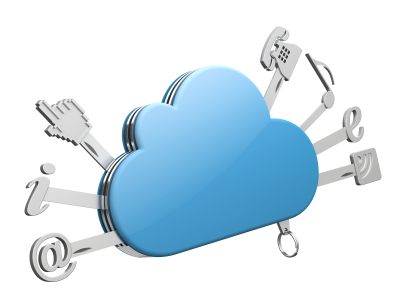 The same thing happens when a virtual machine gets into a bad state. Again, the application itself have to ensure that corresponding virtual machine is started up as a replacement and the dysfunctional machine is deleted from the system (this is high availability). Therefore the application must be able to operate on any virtual machine (VM) of a cloud infrastructure. This is partly because, at any time a VM can fail and reboot will be needed. And the data on which an application operates, are not necessarily in one place, but spread on the cloud. The so-called legacy applications are not ready at 1:1 to migrate to the cloud and make it scalable and highly available. Instead, the applications for the cloud made to adapt to the characteristics of a proprietary cloud computing infrastructure and partially matched exactly to their specifications. In short, cloud application must be designed in from the start and for the cloud. This includes to analyze the requirements of the future cloud infrastructure or platform individually.

This is why, Migrating Applications to the Cloud is not actually that easy.

Migrating Applications to the Cloud : Pay attention to the performance metrics

A trend in many companies is to move some applications are in a public cloud, some in the private cloud and access to the rest of the legacy application via VPN. A performance management system monitors all the information that is transmitted during the evaluations of all the activities which runs the applications.

Articles Related to Migrating Applications to the Cloud