In the context of software scalability means that a system of hardware and software, increases its performance with the addition of resources or other nodes / computers in a defined area in a proportional or linear pattern. Resources can be, for example, CPU, RAM, hard drives, network bandwidth etc. Scalability of a system measured with scaling factor or SpeedUp.

One can increase the performance of a system in two different ways:

Example of scaling up would be the increasing of storage space, adding a CPU or installing a more powerful graphics card. Scaling out means increasing the performance of the system by adding additional computers / nodes.  This is the important point of Scalability in Cloud Computing. 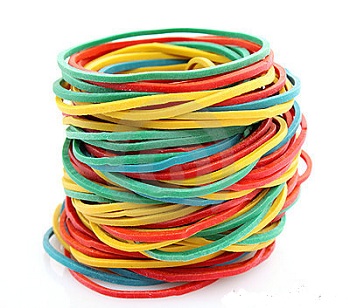 The scaling factor or SpeedUp describes the actual performance gain of an additional resource unit. For example, a second CPU to dedicate its 90% extra performance. The term Super-linear scalability is used when the scaling factor adds greater resources.

Cloud Computing system now scales as been proven in practice, using layered model for its implementation, because with this approach to Scalability, the individual layers and each layer logically gets separated from each other can be scaled themselves.

This Article Has Been Shared 823 Times!