Advertisement
You are here: Home » Types of Scaling on Cloud Computing Platform
Advertisement

Types of Scaling on Cloud Computing Platform : Making You Confused!

Scalability is not a dimensionless word. Scalar is the measurement of a medium strictly in magnitude, whereas Vector is a measurement that refers to both the magnitude of the medium as well as the direction of the movement the medium has taken. Basic physics. Scalability has no such absolute magnitude, this scaling is related to distributed computing. The scaling factor (SpeedUp) describes the actual performance gain of an additional resource unit. A System can get 90% extra performance with a second CPU. Linear scalability means that the scaling factor is a system added per resources unit remains the same. Sub-Linear scalability is the decrease of the scaling factor while adding resources. Negative scalability is achieved when the performance even worsened by adding resources. With this problem we have to fight when the administrative burden. Amdahl’s law is a relatively pessimistic model for the estimation of the scaling factor. Gustafson’s law is another method for calculating this factor.

Scalability can be measured in the context of various dimensions, such as:

We often advise to focus system design on hardware scalability rather than on absolute capacity. It is usually cheaper to add a new node to a system in order to achieve improved performance than to partake in performance tuning to improve the capacity that each node can handle. But this approach can have diminishing returns. Amdahl’s Law simply tells that, throwing more hardware will not make Nginx to run faster. That is why we need to tweak nginx.conf file.. Scaling is more about strategy than any theory. With the combination hundreds of softwares, theory will throw 404 errors! On HTTPS server, we have to put only one server in front, else the privacy will not be ensured. When we talk about scaling, we usually mean horizontal and vertical scaling. One Server can perform better than multiple server, we need load testing for “performance tuning”. Cost of one 16 GB server is usually the same as four separate 4 GB servers. One 16 GB server instance might outperform a design made with four separate 4 GB servers. Performance tuning is a terminology. 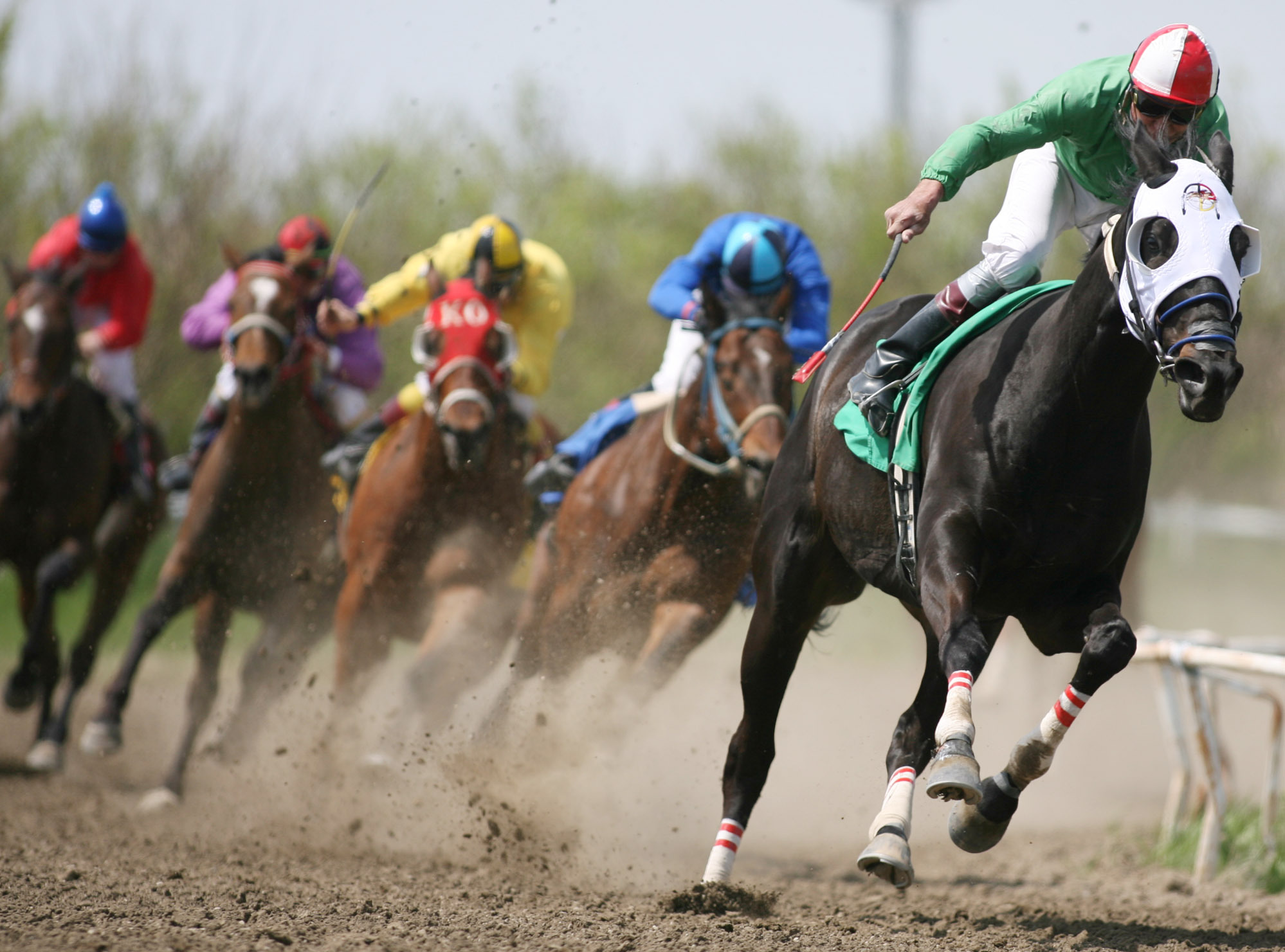 Vertical scaling or or scaling in is defined as a increase performance by adding resources to a node / server of the system. Examples are increasing of storage space, adding a CPU or installing a more powerful graphics card.

Horizontal scaling or scaling out is a type of scaling that a system can be made more rapidly of more capability, regardless of the implementation of the software. That is, it is implemented in order to experience a performance improvement. This can be done for handling sudden burst of traffic.

Structural scalability features of a system whose implementation does not significantly impede the increase of the number of objects within a user-defined range. A system has a temporal-spatial scalability when increasing the number of objects comprising a system, do not significantly impact on its performance. Spatial scalability talks about a system or application, if the memory requirement in a growing number of elements to be managed not unacceptable rises high. Linear scalability means that the scaling factor is a system added per resources unit remains the same. Sub-Linear scalability is in contrast to the decrease of the scaling factor when adding resources. To build a scalable system possible now has been proven in practice, such as a layered model to implement, because with this approach, the individual layers are logically separated from each other and each layer can be scaled for themselves.
A very popular architecture in the web area is the 3-tier architecture. Thereby to achieve a high degree of scalability an important factor are each of these 3 layers which scale well.

It should be noted that the highest possible proportion of the logic can be parallelized (Amdahl’s law and Gustafson’s law). The most interesting part is in the horizontal scale of the data storage layer, which is why the reason CDN are used.

Improving the scalability of web sites can be achieved by increasing the performance, because a server can thereby serve more clients in the same time. When looking at loading a page in any browser with a debugging tool, it is striking that similar sized elements require different page loading times. This process of address resolution can be obtained by DNS caching on different levels (browser, operating system, Internet service provider, so on). To reduce the number of lookups, we could now combine all JavaScript and CSS files. Increasing number of servers will never solve these factors. In the course of renormalization, the database must be fragmented. Denormalization refers to the conscious withdrawal of a normalization for the purpose of improvement of the runtime behavior of a database application. We distinguish horizontal and vertical fragmentation. Partitioning is a special case of the horizontal fragmentation.

So, using a 512GB onMetal or 10 16 GB Cloud Server might not reduce your page loading speed, might not handle 10K concurrent users on one webpage. The second one is important. It is assumed that Google actually test a website (without exposing they does) for very high value keyword with higher load on SERP. Otherwise, if a website suddenly ranks #1 with the phrase Cloud Computing, it is not impossible that a simple website will die out of traffic load. Some websites like Wikipedia are whitelisted for this reason. They handles the initial odd-traffic with their well designed infrastructure. How much visitor can be handled is only possible by Google to know after talking in real life. When we use AdWords, we knowingly giving Google the way to increase traffic.

This Article Has Been Shared 206 Times!

Articles Related to Types of Scaling on Cloud Computing Platform