Bigger the company is, more likely is the IT environment to be bigger. Far more often, however, the proliferation of technology and the silos have emerged historically unintentionally; companies have to live with all the associated negative effects. One of the biggest problems is the increasing complexity and the ever-increasing human and financial costs for the administration. A first and largely theoretical possibility of establishing a homogeneous infrastructure is to opt for simple things over again, as if in the open countryside to begin the life. But to replace everything at once is not a realistic option. A gradual modernization in many cases, by contrast, makes it easier. In this example, Unix systems are obsolete through the use of Linux on x86 servers. A second possibility is to enrich already existing proprietary virtualization platforms to self-service and then to move to the cloud. Alternatively, some companies have a dedicated database appliance which can be purchased for a specific application and then to deploy the application via cloud. But the result in both cases is an additional technology in the middle. It is meaningful and helpful in many cases and has a clearly circumscribed area of ??application for the relocation tested in the public cloud.

On the often long road to an efficient use of cloud, companies should strive for an open cloud infrastructure. Such options are distinguished by a number of features and functions like of a proprietary solution. Following the business model of an open cloud, such as the use of physical servers and different virtualization platforms, further an open cloud is committed to the evolutionary model, thereby reducing the costs and risks on the future developmental path. Companies can adopt the cloud solution and gradually increase with each step with the benefits. With an open cloud platform, the companies are independent. You can use the most appropriate software needed for the purposes and all the solution and components are free. One of the key aspects : In an open world, companies can easily port their applications from one platform another in a cloud and they can use it on the best possible platform, without having to modify the code. 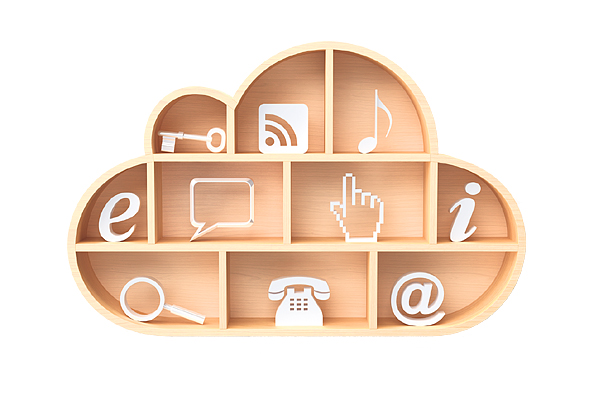 An open cloud should be on the open-source model-based. Companies are thus not dependent on the technological and economic strategy from a single vendor and have insight into the technology, which make their core business processes free. With open source, they can also cooperate with other communities and companies to accelerate progress in the areas that are important to them. An active and independent community support is always availble. With open source, it is not just about the code and the application and extension options.

A central role to open standards, which are beyond the control of individual providers are limited to certain platforms. This promotes the interoperability and flexibility. Open standards enable companies the opportunity to develop varieties that meet their specific technical and commercial requirements. The use of technologies that are devoid of any binding or potentially and other restrictions, offers security.

This Article Has Been Shared 642 Times!