Besides the already ‘normal’ traditional virtualization of server systems today, the virtual simulation of applications, desktops, clients, the storage systems is possible. Here, the basic concepts are not new. The simulation of real systems, not physically with virtual counterparts is as old as the computer itself – This is What is in Virtualization.

The client virtualization enables dynamic deployment of client desktops. That is, as far as the technical implementation, the server virtualization similar. The client virtualization, however, aims to use for user devices like notebooks. The system allows parallel operation of multiple application systems on a user’s laptop . So they can use for example a notebook, both for business and for personal use. Latest member of all models is the virtualization is client virtualization. Through them can the concepts of “Bring your own device” (BYOD) transpose. With BYOD, users can bring their own tools into the enterprise. Using the appropriate management software, for example, just the client virtualization, they are then adapted to each company’s specific requirements. By separating the system into the company-specific and private share, security attacks are excluded or at least difficult. The client hypervisor allows multiple simultaneous clients while operating on a single device. The biggest difference for server virtualization lies in the aspects of performance, reliability, flexibility and all of the advanced features that are required in the data center. In the simulation of multiple virtual servers together in a host server. In contrast, several of the client virtualization, client operating systems are grouped. The best known of the latter is one of Citrix XenClient.

The virtualization of desktops aims the applications on the user’s desktop. This runs completely on a central server. Transmitted towards the user, is only the screen output. The difference between this virtualization is that, the user is assigned to a full desktop. Here different models are offered. The default desktop for example, could be mapped using the techniques of a typical virtualization. Individual desktops are separate computer on the server side. With less power-hungry desktop environments a virtual server environment can be modeled. In addition to this variant of the fixed assignment of the user to his central computing, however, there are also mixed forms. 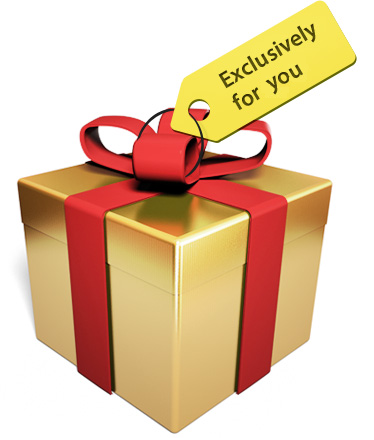 Articles Related to What is in Virtualization