Please be sure what you are going to do while using any of these Best Facebook Apps for Android, if you are already using a CRM try to use the exact official App.

While writing and choosing Apps for this post on Best Facebook Apps for Android, we have taken the following factors in to our consideration :

You can type or copy any name of the Apps listed in this list of Best Facebook Apps for Android and search it in Play using the Search function. 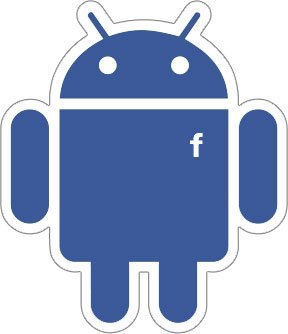 Friendcaster for Facebook : Friendcaster is the most used third party Facebook app available for Android with over 123,122 downloads and thousands of positive reviews.

Facedroid – Android Facebook : Facedroid is an alternative to the official Facebook app and was built from the ground up to be the best Facebook app available for your Android tablet.

MB Notifications for Facebook : Let’s face it, when it comes to Android, whether you like the official Facebook application or not it has one major flaw: no notifications! And this is even more true when you don’t use any app for Facebook at all but just the browser, and yet want to keep updated.

SlkNotifications for Facebook : This app utilizes connections your phone already makes with Google, it will not use any extra battery life on your phone (unlike the stock Facebook app that eats almost half the battery on most devices when notifications are on), it uses almost no data and it does not run in the background constantly like other notification apps. You will be notified of all regular Facebook notifications, messages and friend requests.

This Article Has Been Shared 340 Times!