Advertisement
You are here: Home » Camera Angle : Relation to the Subject Which Affects
Advertisement

Camera Angle historically related to Filmmaking and video production. But the terminologies actually used in still photography as well. Camera angle is not synonymous to Angle of View. A loose term like “the angle of the photo shot is great” is difficult to interpret and must be avoided by a serious learner. Camera Angle considers both the standpoint of the spectator as well as the set or situation, as basically for Filmmaking, the proper labeling and matching in three dimension space is very important both for visual pleasure as well as technical points, Camera Angle is quite important for video production. However, the overall knowledge can be applied in case of one frame – that is still photography.

In case of Filmmaking, the pre-production usually includes storyboards, which traditionally were hand drawn by the director by could have done by a third person if the director is not able to do sketch. There is another person named cinematographer. (the sentence is transliteration from Satyajit Ray’s writings in Bengali). For example, if in the story, it is written –

In case of printed books or written script, we can imagine the metaphor. Either Abhishek is a narrative neutral person or a villain or something else based on the script – that is a separate topic. But its quite clear, at least three different shots are needed for a professional Filmmaking. One is the preceding event which leaded Ahishek look at the sky unknowingly, second is to show the flight of the vulture and third is when Abhishek is replying. This is a kind of conversation to comics like book. The terminology, master script is deliberately avoided.

Notes are often required for segmentation and proper matching. When I wrote above – “second is to show the flight of the vulture”, a typical shot came to your mind. It is obvious that, the camera must be at the level approximately where Abhishek’s eyes are. That is a Camera Angle.

It is obvious that, in case of making a story with still photographs (avoiding the terminologies), a kind of storyboards is a need.

We live in four dimensional world. Three dimensions physically can be felt and time component actually can only be measured. There will be difference in Camera Angles if the height taken as reference is changed. For example, a tree can be viewed by that Abhishek while being on a hilly station bending his neck down. But it is not the same when Abhishek is inside a pit at sea level and looking at a tree beside to somehow jump out from the pit like a monkey.

Eye level shot is when everything around our Abhishek is at normally perceived level. All are usually measured taking the sea level as the standard. This is the most commonly used Camera Angle both for Filmmaking and Still Photography.

There are various kinds of measurement tools on the tripod head to assist the cameraman as well as other external tools. The director usually checks both with camera’s view finder and other tools. In case of Still Photography, usually the cameraman is all in one.

High-angle or high-angle shot would be required if Abhishek required to show the inferiority or the powerlessness (camera is physically higher than the person Abhishek ‘replied’ at and was as if looking down upon that person, making that person comparable to kind of vulture). These is the list of normally used Camera Angle or has relationship with the camera angle : 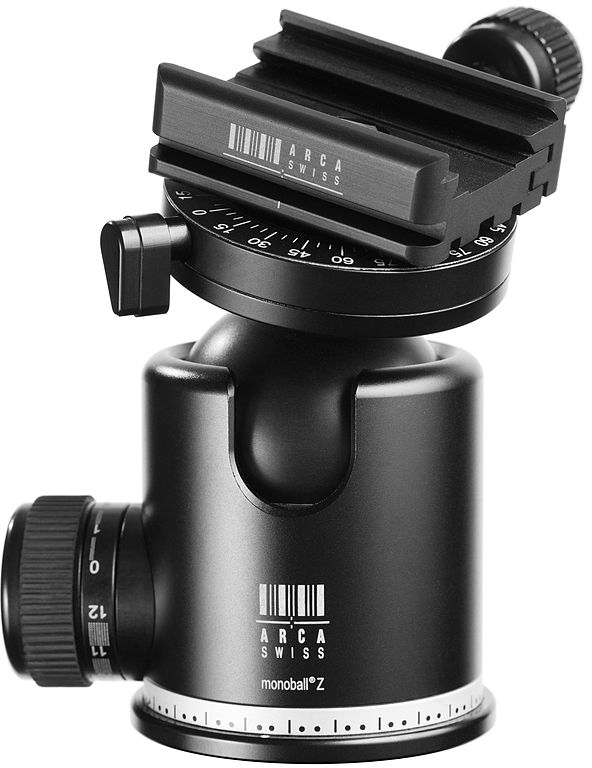 The reason for this article on Camera Angle has various goals :

Articles Related to Camera Angle : Relation to the Subject Which Affects