Commonly Done Mistakes in Digital Photography Today are from the convincing advertisings those tells digital cameras shoot gorgeous photos of everything for ever. The first this, a digital camera; whatever the price is, not anything that will last forever like a Film SLR, which had a better duration of service. The basic reason is the sensor; it is basically the digital negative which is never changed and obvious damage with regular usage occurs. Second is the limitation of the shutter count. So, from the title, Commonly Done Mistakes in Digital Photography – you might thought that all the wrongs are done by the innocent users. No. There are points which are actually inserted in the mind of the buyers.

Work of this article – Commonly Done Mistakes in Digital Photography is for a big reason – to write up the commonly known issues discussed in photography communities – be they are offline or online. Without offline, there is nothing in online – it is very obvious point, is not it ? If I exist only online, but not offine; then I am a fake person or have expired ! The wordings would have been – “User is not connected”. The brands have redefined the words Offline and Online. Actually, the companies always do such – it happens very commonly in health (do not forget about the amount spent through Pharma Spams), as usage of computing device becoming of mass usage; that violent hunger of money obviously affecting the area of Photography too with a new name – Digital Photography.

Commonly Done Mistakes in Digital Photography : Induced by the Companies

If you see the Advertisements – be it on print media, on internet as text based or graphical Ad or a forced to watch video Ad, you after reading this article, you will possibly discover many things. Some are written below as common examples :

Promotion was always present, Ford also promoted their car. But possibly there was something real inside the Ads. If you have children in your house, always explain them – this world of dream for any Advertisement never exists in real life. 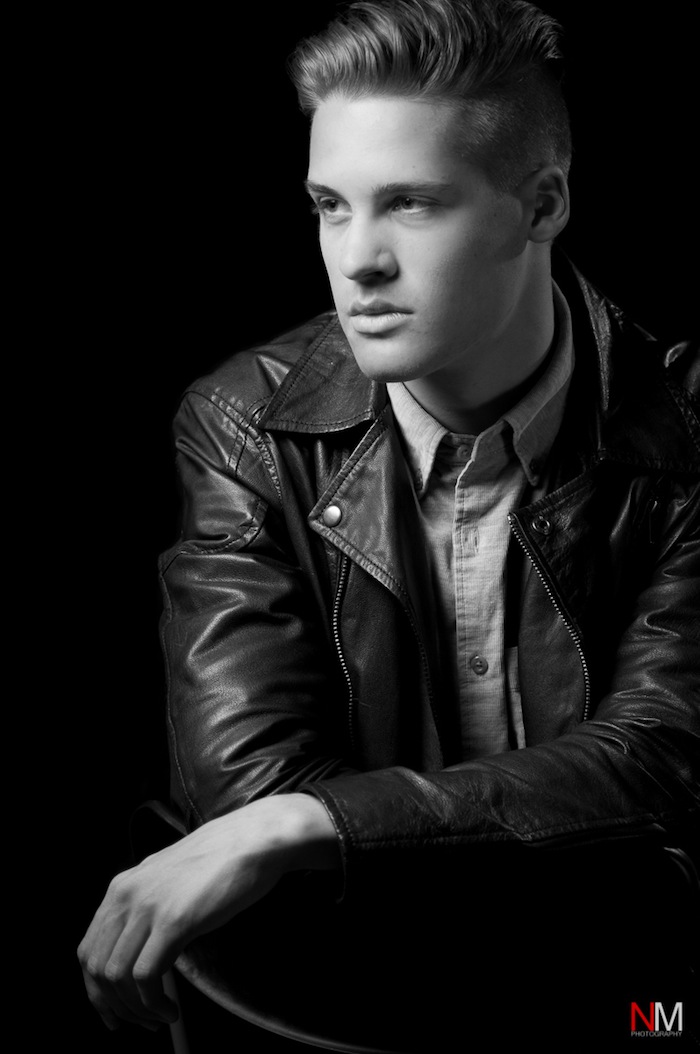 This quality of Photograph requires huge practice, understanding of the basics of Photography, mastering portrait, possibly million times of practice in some way or the other and a great setup.

Definitely, the user has many bad karmas. Just pressing the shutter on it and thats what is needed for taking the image mentality is a big killer. The predefined modes and many other automatic features of modern cameras are as if to relieve us of all worries. But the truth is : they never works unlike tweaking the settings manually, in fact they add complex number of functions and buttons. In our photo show, we show you the worst photo-error and tell how to do it better.

Moreover, in this popular in the era of digital photography, taking pictures without the sense of regret of losing a negative, actually limits the number of attempts. But, hundred trials is demanded if at the end not a single good picture comes out. Sometimes it is a moment that is too short.

The dangerous usage of direct lighting, Flash, trying to make artistic by converting them to Black and White actually hinders the expected growth of learning. Never try to do what is by principle the quality of camera you own is never capable to do. It increases anger on one’s self out of failure, makes your progress of learning to scroll back.

Bad points are highlighted. Definitely, there are many young and old peoples today are using the digital camera effectively. They knowingly or unknowingly, has overcome these all points.