This giveaway can be available on App Store from March 10 to March 12, 2013, just three days only. 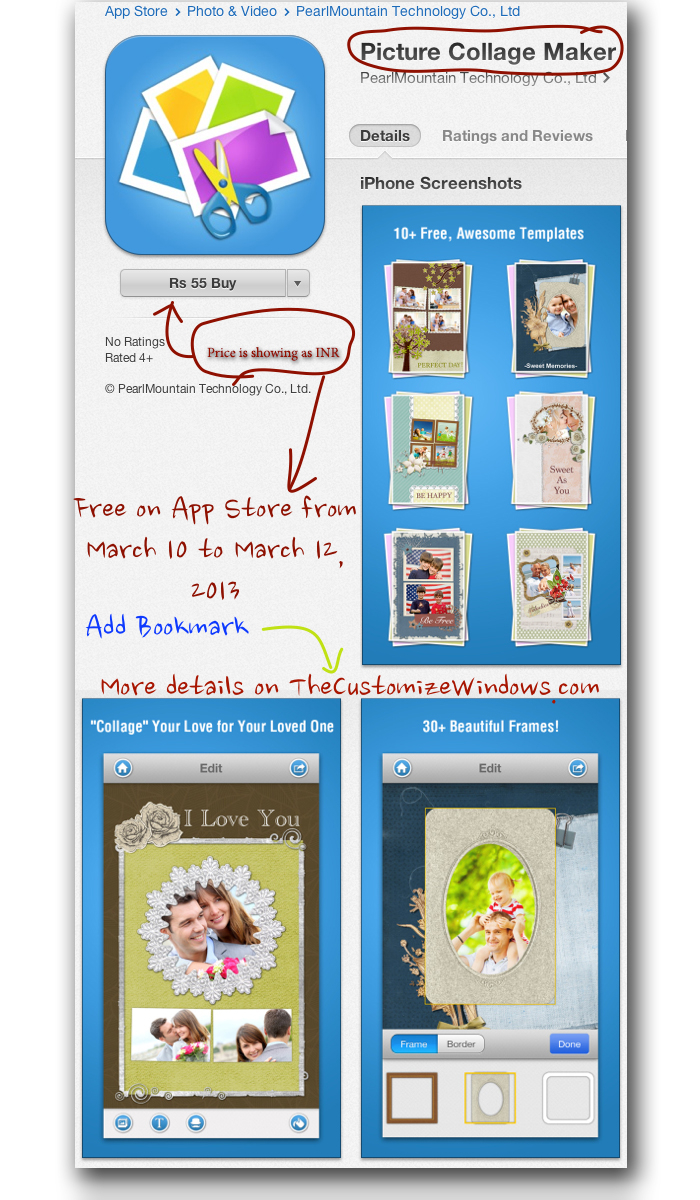