Raspberry Pi is small sized single-board computer, it was developed by Raspberry Pi Foundation for promoting understanding of basic computer science in schools. Basics is the same like Arduino, but there are many differences, Raspberry Pi is fully fledged computer capable of running Linux, has better capability to handle graphics and cost lesser. However, these are debatable topics, our primary work is not to compare Raspberry Pi and Arduino, but to give information on Raspberry Pi. If suits your intention, use it.

The Raspberry Pi board has single-chip system BCM 2835 from Broadcom with the 700 MHz CPU and sported initially with 256 MB of RAM, by default since October 2012 it was available with 512MB for the same price. One model has also one Ethernet interface and a second USB port. Linux and other operating systems that support the ARM architecture support can be installed. A hard drive interface does not exist. Instead, memory cards (SD or MMC) may be used as a non-volatile memory.

A prototype with an Atmel – ATmega644 microcontroller was produced in 2006. The circuit diagrams of the board have been published as everything is Open Source. Boards delivered in August 2011 were functionally identical to the later model B of the Raspberry Pi, but larger in order to accommodate hardware ports for troubleshooting. The retail version has the size of a credit card. In experiment boards has been shown that LXDE desktop environment on Debian could ran Quake 3 and H.264 video with a resolution of 1080p via HDMI function. A second version has been sold since autumn 2012. It has two more ports and some of the pins are configured differently. 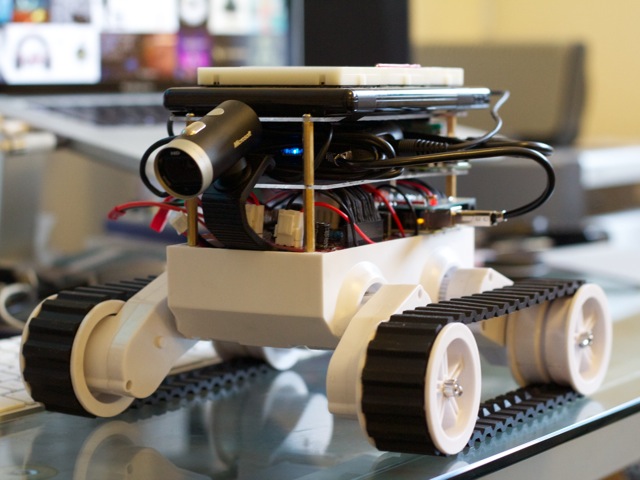 Rapsberry Pi uses the ARMv6 instruction set processor. In addition, other ARM instruction set is supported. The memory is connected via a 64 bit wide bus and directly as package-on-package soldered to the processor. On 19 September 2012, a driver update was released, with what is known as Turbo mode was introduced. This is overclocked the processor, if power is needed, automatically it guarantee high of up to 1 GHz.

For the Raspberry Pi, there are several Open Source Operating Systems are available. Thus, the buyer can decide what he/she wants, and can install. The first development version of RISC OS 5 was released in October 2011. Because of the low price and low power consumption of the Raspberry Pi for intended use as a school computer projects has given birth to the other possibilities, such as a music- streaming, Media Center , thin client or server.