What is the Gateway : Basics

A gateway is ‘positioned in front’ of a protocol where conversion is needed. The gateway is what that is needed to convert the data, including the omission of information. In detail all the log information, which is appended to a data packet is removed, and information added by others (for example from the Internet protocol) are also removed.

In the early days of network communication, it was often necessary often to connect networks of different types with each other and inevitably to convert their protocols, because IP was confronted with protocols such as DECnet, SNA and IPX / SPX.

With the dominance of the IP protocol which drew router increasingly towards it to take the place of the gateway. Meanwhile, there are gateways, where protocol conversion is no longer necessary. Instead of converting protocols, managing the default gateway of an IP configuration which do not belong to a subnet network, requests to a different subnet; thus fulfilling simply the functions of a router, which is why the name “default router” would nowadays more appropriate. Gateways are therefore in common often equated with routers, gateways are not routers though. Routers work on the third layer of the OSI reference model, a gateway can be implemented on the other hand, the layer four to seven. 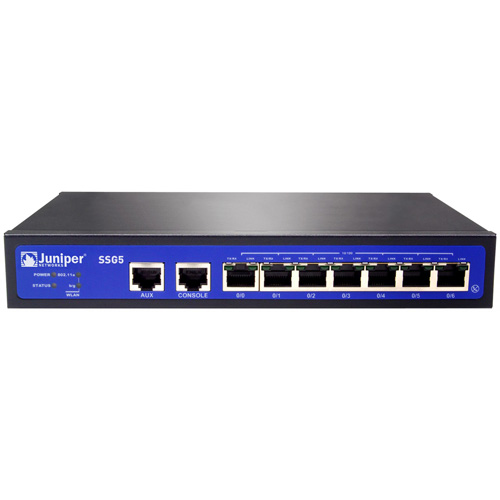 This Article Has Been Shared 457 Times!

Articles Related to What is the Gateway ?