Web standards is a generalized terminology used to refer the current standard and specification that define, describe technical aspects of the World Wide Web. In recent years, the terminology is often being associated with the tendency to adopt a set of best practices for building standard websites and philosophy of design and web development that includes the methods.

Many interdependent standards and specifications exists for Web Standards, some of which govern some aspects of the Internet, not only the World Wide Web to influence directly or indirectly the development and management of websites and web services. Some aspects to consider are the interoperability, the accessibility and usability of web sites and pages. 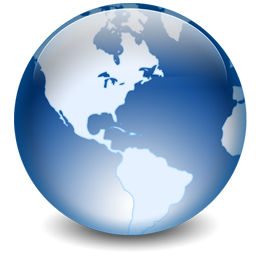 These above points are taken as standard and mentioned by WebStandards and W3C.

When describing a site or web page web whether has meet certain standards, usually we mean that the code of the webpage which is partly written or is the output as HTML, CSS and JavaScript are valid or nearly valid. The HTML part must meet certain guidelines, which consists of accessibility and semantics.

Articles Related to What We Mean by Web Standards ?