Advertisement
You are here: Home » Cloud computing is Not Equal to the Future of Computing
Advertisement

Ryan Paul (not the person who is US Representative for Wisconsin’s 1st congressional district, he is / was an hired writer claimed to be “Open Source Supporter”). He says – “Why Stallman is wrong when he calls cloud computing stupid”. Ryan Paul is possibly a big person with 8K followers (hah ?) with the following big contributions for ‘Open Source’ :

It looks great when a profile is claiming to be “Open Source Supporter” and attending this :

Avoid this kind of writings. These are not the authors like Darren Rowse or Brian Clark. They are real person with real works. There is not much conflict in their own sayings. The both names are cited as well known.

Cloud computing provides the way use huge memory and computational resources of the computers and servers linked by a network such as the Internet. Users of the cloud can use it knowing the risks of well known security issues with cloud computing, legal issues of cloud computing – only to save money. In own setup, the cost would go very high. As an user that is our usage. As an tutorial provider, we will give you the ways to save money to develop something. Be it on free PaaS or on IaaS. 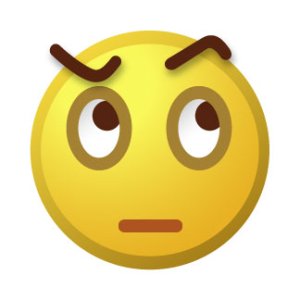 Cloud computing is Not Equal to the Future of Computing : it is a marketable product

There are data which better not to be shared, whatever the software level layer is of. Cloud Computing companies often avoids the word virtualization – that is basically the enabling technology. The reason is, an average user will understand it very fast that a VPS with enough RAM and computing power has not much difference with a Cloud VPS from end users’ point.

Again, Cloud computing is Not Equal to the Future of Computing

Cloud computing is Not Equal to the Future of Computing. There is no specific hardware or protocol technologies exist that is only for Cloud Computing. Whether organic computing like DNA Computing will be the future, that is an academic debate.

This Article Has Been Shared 687 Times!