The first computers were used programs for sending machine code instruction. This simply consists of a sequence of numbers, which are interpreted by the processor as a sequence of instructions. These commands consist of simple instructions with the focus on usability for optimal program efficiency. The first innovation was the invention of assembly language, it is not actually the abstract, but they represent commands in textual form.

At the end of 1950, computer became powerful, they were able to translate programs that could facilitate the entry of the essential programs. Fortran, Algol and Lisp were the first representatives. 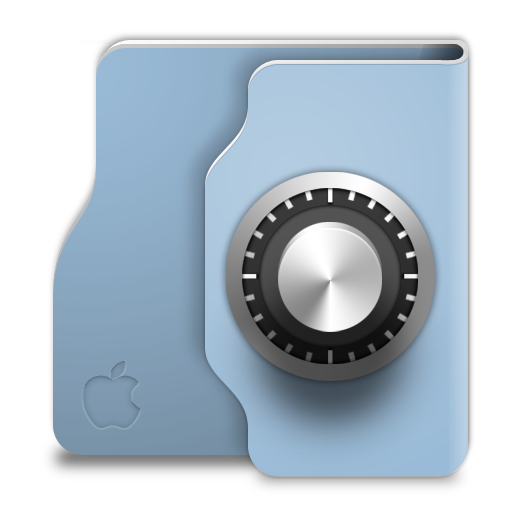 Later the trend followed by other languages, which offered a higher level of abstraction. A program was divided into subroutines (procedures) and these in turn are grouped into modules. So it was possible develop part of programs by different peoples because the variables for each procedure were redefined. In principle it can be said that high-level language is meant ??to express more (logics) with less text.