Advertisement
You are here: Home » Hybrid Cloud is Trying Through the Back Door
Advertisement

Hybrid cloud is regarded by many as the best way to leverage the potential of cloud computing. But in practice, projects often gets uncontrolled. Already at least three years spent by the PR campaigns of the providers to promote the term hybrid cloud. They praise the concept as a golden bridge between two worlds. The promise are usually Hybrid Cloud offers more flexibility, lower the IT costs and seamlessly integrate internal and external IT resources, users can easily access it through self-service portals. Previously we wrote about the Confusing Promises in Private Cloud Services and this article, Hybrid Cloud is Trying Through the Back Door is possibly another point which might provide the future clients some insight. Quite obviously, it is important to understand the basics on Hybrid Cloud.

Hybrid Cloud and the Back Door

Ideally, in hybrid cloud infrastructure; platform can quickly move from inside to outside and vice versa. Therein lies an important difference to the well-known outsourcing. Second thing is that, the hybrid cloud computing resources, the outsiders should run on a split-platform – between several customers’ infrastructure. 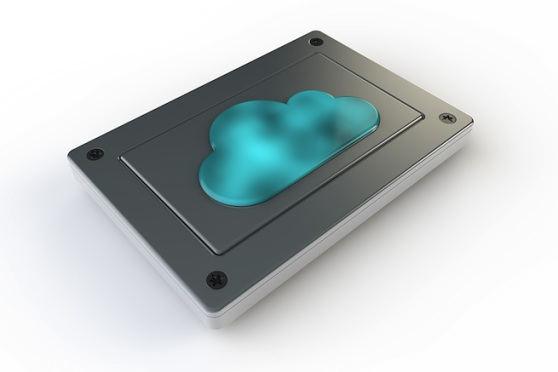 In another critical area is the contract design for hybrid models, for which there is hardly any existing model. To define the interfaces for the risk of transition cleanly, with hybrid infrastructure is a very important issue, but it is less said. The basic problem of hybrid IaaS or SaaS structures is in the difficulty to change the providers. The technical connection is easy, but overall it takes many months for shifting of standard services such as email which is relatively easy.

Articles Related to Hybrid Cloud is Trying Through the Back Door