Performance Tips for Developing Applications for Cloud means optimizing an application which will run on functionally kind of distributed computing framework. Even if the word or phrase Cloud Computing is touted; the difference of running an application on one server configuration and running on a distributed system where the static files almost always will be delivered geographically from the closest point via CDN, will not perform faster if performance tips are not applied while developing the applications for cloud computing platform. Many companies develop their cloud application “at home” in their own premise. Only after the completion of the initial development will take place on a cloud infrastructure or cloud platform. This can be proved to be a mistake.

Introduction to Performance Tips for Developing Applications for Cloud Platform

In particular, under IaaS environments (Infrastructur as a Service) such as on Amazon Web Services or Microsoft Windows Azure, gives the impression that only they provide a variety of virtual machine. The rest take over the cloud automatically. That is fatally the tenor, which is used by many media and thus a completely wrong impression of a cloud.

How to recognize good from these few examples, the so-called legacy applications can not readily migrate 1:1 to the cloud and make it scalable and highly available. Instead, applications for the cloud must be as soon as possible adapted to the characteristics of a cloud computing infrastructure, and partially matched exactly to their specifications. In short, cloud application from the beginning to be developed in and for the cloud. For this purpose to analyze the requirements of the future cloud infrastructure or platform and to a part considered individually. 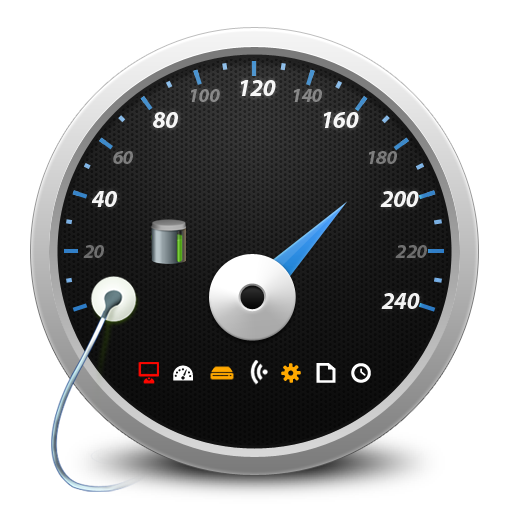 A trend in many companies is for some applications in a public cloud, some in a private cloud, and access to the remaining legacy applications takes place via VPN. A performance management system monitors all information that is transferred during its travels and evaluations of all activities of the applications. The systems pay particular attention to the performance and hold it, how powerful is the cloud environment on which the application is running. A narrow bandwidth, latency, low memory, slow hard drives, low memory and low CPU cycles provide for poor performance metrics of an application. Other indicators are not sufficient resources and a poor application architecture that lead to undesirable performance of an application if their processes are not distributed correctly on the cloud resources.