As human speaks the same English Language differently, it demands region specific activation. Currently it supports U.S, UK and Australian English speakers. It can also automatically detect French, German and Japanese. But it does not support Indian English. So, you have to accept a pop up dialogue that will tell you that translates to the fact – your words might not be ‘heard’ rightly. Overall, its good, a kind of fun.

It is very unfortunate that, the speech to text conversion takes place on Apple™s remote servers and not on the Mac – Mac needs to be connected to the Internet. Normally, you should be able to see the Dictation and Speech Option under System Preferences.

Dictation feature in OS X 10.8.3 just needs to be activated : 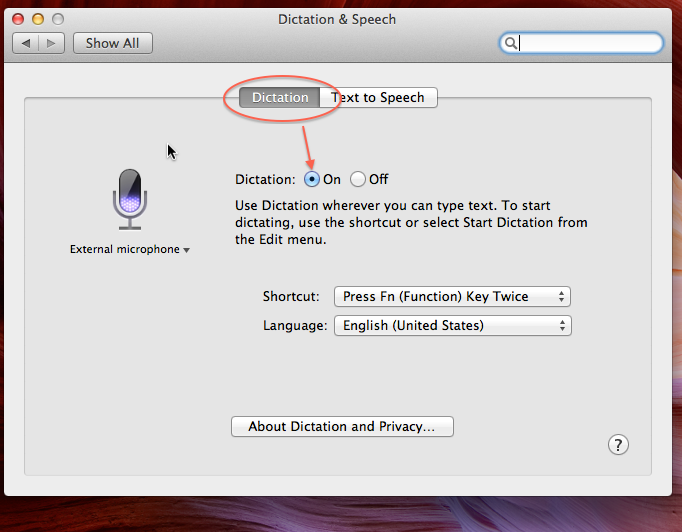 Other things are shown in the video guide. Just one screenshot : 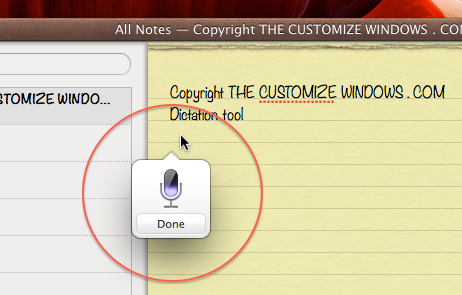 Pressing fn key twice activates the Dictation feature. You can change it to Right side command key if you use regularly. There are two command keys but one fn key! The commands used for Siri will work :

It is obvious that all will not work, because Siri and Dictation Feature in OS X 10.8.3 are different.

This Article Has Been Shared 301 Times!