Advertisement
You are here: Home » Horizontal Lines in Composition : Calm and Stability
Advertisement

Horizontal Lines in Composition can appear naturally in a photo – the horizon, a fallen tree, an object lying. We can also think about a bridge. These are all elements that suggest calm, restful situation. These objects are very stable, they keeps a balance, hold a weight. So they inspire stability, solidity. Similarly to these elements in real, the horizontal lines used in photographic composition are used to induce in the viewer a feeling of calm and stability. Horizontal Lines in Composition holds a special position in Digital Photography. 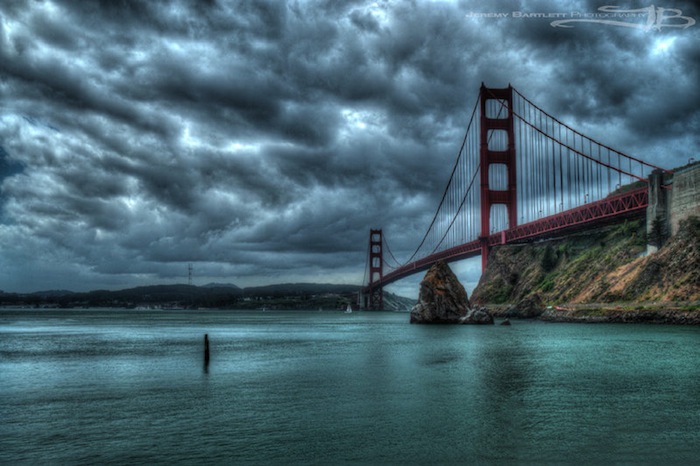 Horizontal Lines in Composition : Train yourself to see and use the horizontal lines

Maybe we have misused the horizontal lines and we have not noticed or we had to eliminate a few shots when we might save properly using horizontal elements that were present in the scene. It is therefore important that we get used to, whenever we take a photo, to seize any horizontal lines at our disposal and to use them in the best way. To do this, before you press the shutter button, always carefully observe the scene that we are shooting.

As always, it is also very useful to study the photos of other photographers that strike us and understand what role they play in possibly the horizontal lines has played an important role.

This Article Has Been Shared 955 Times!

Articles Related to Horizontal Lines in Composition : Calm and Stability