Trust Cloud Storage but Better Not

It seems so convenient to take advantage of free services such as Google Cloud, typically all of which offers 5GB or 7GB of storage and it is, you must be conscious of the risks involved. In general, the privacy policies for all service providers are similar, as pointed out by us before. The companies recognize that they do not have the possession of the data and promise to not log in, going over management operations provided during the service. This last point is crucial for the companies, because they need to copy and move files and folders within their server to provide backup and file-sharing and to develop new services. 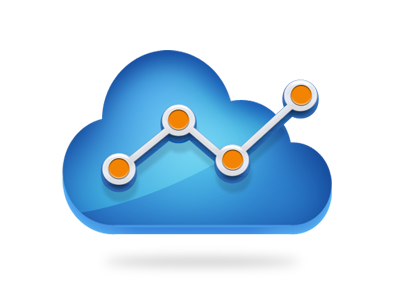 The services, however, have some differences between them:

The most obscure part, however lies, is in their policies, but as you pose providers with respect to government agencies, law enforcement and lawyers in civil cases. All storage vendors say that they will deliver the files if required by law, but do not undertake to notify affected customers. This makes it possible for retailers to follow the requests of law enforcement to keep their actions secret, but as you can guess this is a bad feature for those who support the importance of privacy.

Articles Related to Trust Cloud Storage but Better Not