Advertisement
You are here: Home » Cloud Computing Myths and Abuse of The Terminology
Advertisement

Cloud Computing Myths and Why Richard Stallman Against

There is no proper definition of Cloud Computing itself. The vague, potentially bad definitions set by NIST are enough to make anyone confused. You can really check form World’s one the biggest Web Hosting Provider, Rackspace :

As a good business and service provider, they have outlined the myths, which are essentially right. The basic issue is related with improper coinage of the terminology. Rackspace can not directly say “Do not understand the word Cloud in the way that company defines”. It is true for any good service provider. But it is also true, they basically say their Email hosting as Hosted Email Solution, not Cloud Email. You can see, that a good service provider is feeling discomfort – the reason is – possibly they do not want to make the new users fool. This is an example with one company.

The reason of the point of un-comfortability is the fact – Cloud Computing basically more towards Grid Computing and Distributed Computing, in a way that is more usable by the general audience. Cloud Computing Myths can be grown easily because most of the new users of computer today, has much less idea about the history of computing – both from the hardware and software aspect.

It is impossible to make people understand that the term is vague, there is practically heaven and hell difference between Cloud Server (that is IaaS) and (Software as a Service) SaaS. It is the SaaS that is the major problem :

Cloud Computing Myths and Abuse of The Terminology

For running a business, there is always a point of compromise – a good seller can not tell against a brand that the mass searches and buys. It is honestly a kind of self destruction. The seller possibly try to offer the better options, in a polite way. 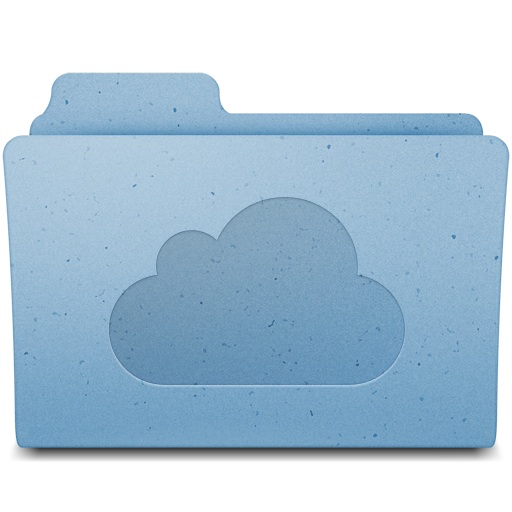 It is the Application Service Provider that basically became SaaSS or SaaS services. For peoples huge searching, we also append ‘Cloud’ with many writing’s title ! Because we know that people will search with ‘Cloud Something’ rather than ‘Something Basics’. But actually what the Cloud should be assigned with are the core components which are parts of the infrastructure. The SaaS is a FuSS. There is no meaning of using a SaaS today; there is no practical control – it is better to have an IaaS and Install a Open Source or Free software on a domain.

Unfortunately, until disaster happens; it is basically difficult to make the mass understand the reality. It is the truth behind WWII and SaaS.

Tagged With potential misuse of the cloud

This Article Has Been Shared 549 Times!

Articles Related to Cloud Computing Myths and Abuse of The Terminology