Advertisement
You are here: Home » Guide to Image in CSS to Base64 Data URI Encoding
Advertisement

Guide to Image in CSS to Base64 Data URI Encoding : Introduction and Official Documents

Data URI’s as expected don not work in IE 5 IE6 and IE7, but are officially supported in IE 8. So in these case you need to add a conditional tag with special or rather regular CSS in the head like we use for HTML Shiv :

This is the only thing you practically important for IE. Official specification can be found here :

Guide to Image in CSS to Base64 Data URI Encoding : Steps

This guide to image in CSS to Base64 Data URI encoding is made as easy as possible. Obviously, it is possible to use self hosted solution but we will use third party free tools, mostly web based for the work, one such example is our own tool : 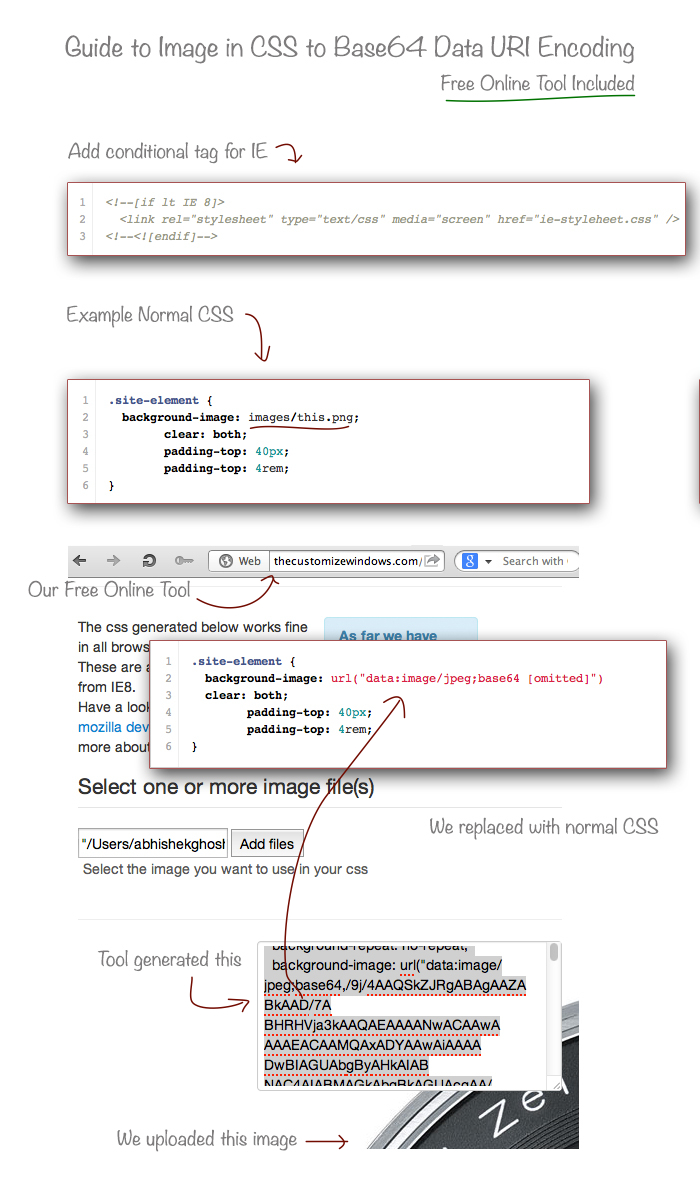 Take that, the CSS was :

The css itself has no meaning. It is just an example. However, the image name is – this.png. So, we need to upload the this.png file through the above tool first. Understand this. Rather do it. For example, we received it :

In this case, we only need the background-image: url(“data:image/jpeg;base64 [omitted]”) part. Omitted because its huge. Actually I uploaded a huge image lazily to give an example. What ever it is, you actually will replace it :

You can omit the curly quotes, you can use tick marks ‘like this’. Due to Microsoft’s excellent added confusion in font families, at front end on browser the quotes, tick marks might look different. This is the whole thing.

This Article Has Been Shared 430 Times!