Information visualization and data visualization is an area of research that deals with the computer-assisted methods for the graphical representation of large amounts of data that are not directly linked to physical states or processes. The pictorial representation methods are intended to help evaluate these data and to gain new insights from them. Also from the information of visualization itself, which graphically any media can use, is not computer-bound are proved to be beneficial to learning process.

Semantic Web not only brought with RDF, in conjunction OWL, RDF, SPARQL, GRDDL, RDFa, RIF, GeneOntology (GO) and Medical Subject Headings (MeSH) are in use. We wrote about Semantic Web before.

Information Visualization is a relatively new interdisciplinary field, including the methods and findings of computer science, statistics, data mining and cognitive science. Aim is that human-computer interaction improves towards the good.

For the ontology – the editor ProtÃ©gÃ©-2000 (Stanford, active project) helps for representation of ontologies and semantic networks in graph format with variable layout :

Most notable front end representation can be done with d3 : 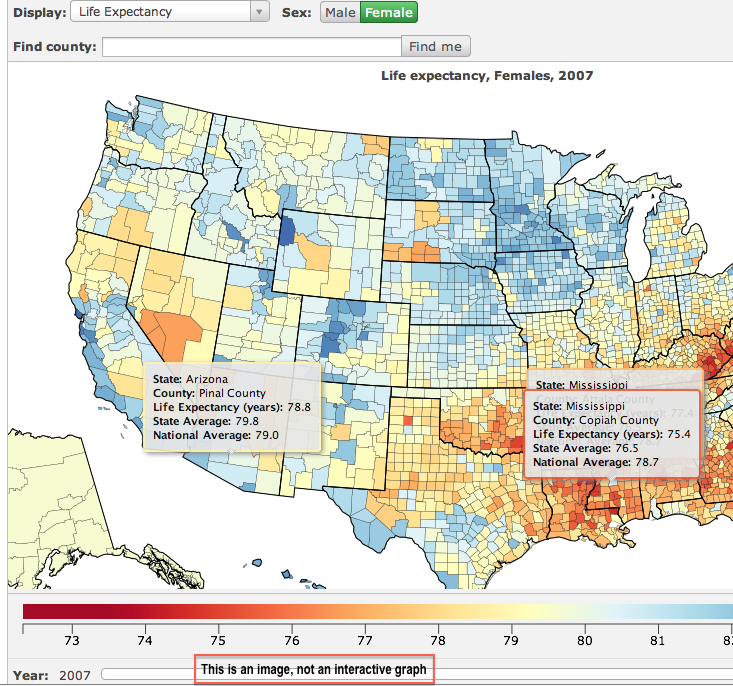 This is a practical, easy approach. Working example with complex medical statistical data :

Information Visualization : The approach for coding

Either the data is represented as csv or text (for per-compiled, pre-processed data ) or is fetched through other helper scripts from social media or any resource known to be authoritative. Fetching data or rather scrapping can be done with very simple script either in Ruby, Python or PHP. The collected data is stacked in any noSQL database like MongoDB (technically MySQL can be used). The fetched data thus collected is rendered to csv and processed to bring the output in real time. This is about Information Visualization in simple English.