The cognitive science, was constituted in the context of for the developments described based on a central assumption that the computer will be able to think like a human. This takes the fact that the brain is an information processing machine which basically works like a computer. The distinction between mind and brain are analogous to software and hardware as per that taken definition of that time.

The computer model of the mind has undergone sharp changes in recent decades. This has lead a distinction between the ideologies – one group believes on the old theory that Mind and Thought are just like output of the hardware – software interaction so logically process like Mind Uploading can be performed and another group relies on other not yet proven factors which basically can nullify the remote possibility of Mind Uploading. 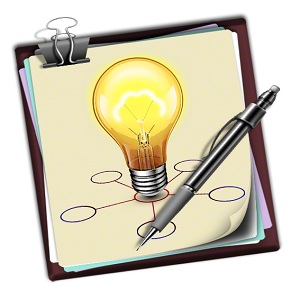 But development in a science or study can not be done without properly defined definition keeping the original scientists’ hypothesis and proceeding by defining Cognitive abilities and cognitive architectures of mind. Cognitive Science and Human Biological Science can not be isolated by any means.

Cognitive Science and Human Though Process

This Article Has Been Shared 717 Times!