Smart TV, Google Android based Smart TV OS can be emulated either officially using the respective SDK or the ISO file and some Virtualization Software. Basically we possibly should write about Smart TV on the first occasion for the sake of general users, but actually this guide is intended for the advanced users; you can take the hacking methods are in alpha phase, unlike some easy to understand and follow guide like running Android OS on your computer. We will discuss the Smart TV, Google Android based Smart TV OS on the first paragraph.

Software Development Kit or SDK is a bit difficult to understand by the general users than using an iso file on VirtualBox or any other virtualization software. Any Smart TV, Google Android Based Smart TV OS obviously can run via Virtualization. Proprietary OS are usually vendor locked and uses a format that is difficult to reverse engineer. Reverse Engineering is very important because we need to see what ‘extra functions’ or rather frank spyware function a proprietary software can have. You can search the web with Spyware + Richard Stallman or kind of such phrases to understand the importance.

So actually if we know the Set-top Box itself, we theoretically can flash it to install our own OS. But the easy way will be using Virtualization for sure – at least you can check yourself these Smart TV, Google Android Based Smart TV OS – whatever you want to buy in real on your computer other than finding the spyware functions, which is basically beyond a gross consumer’s need.

Sadly, most offers SDK. SDK is not the complete thing as we wrote before in the above linked article Software Development Kit or SDK. There is a thing availble for Google TV but unfortunately it is quite old : 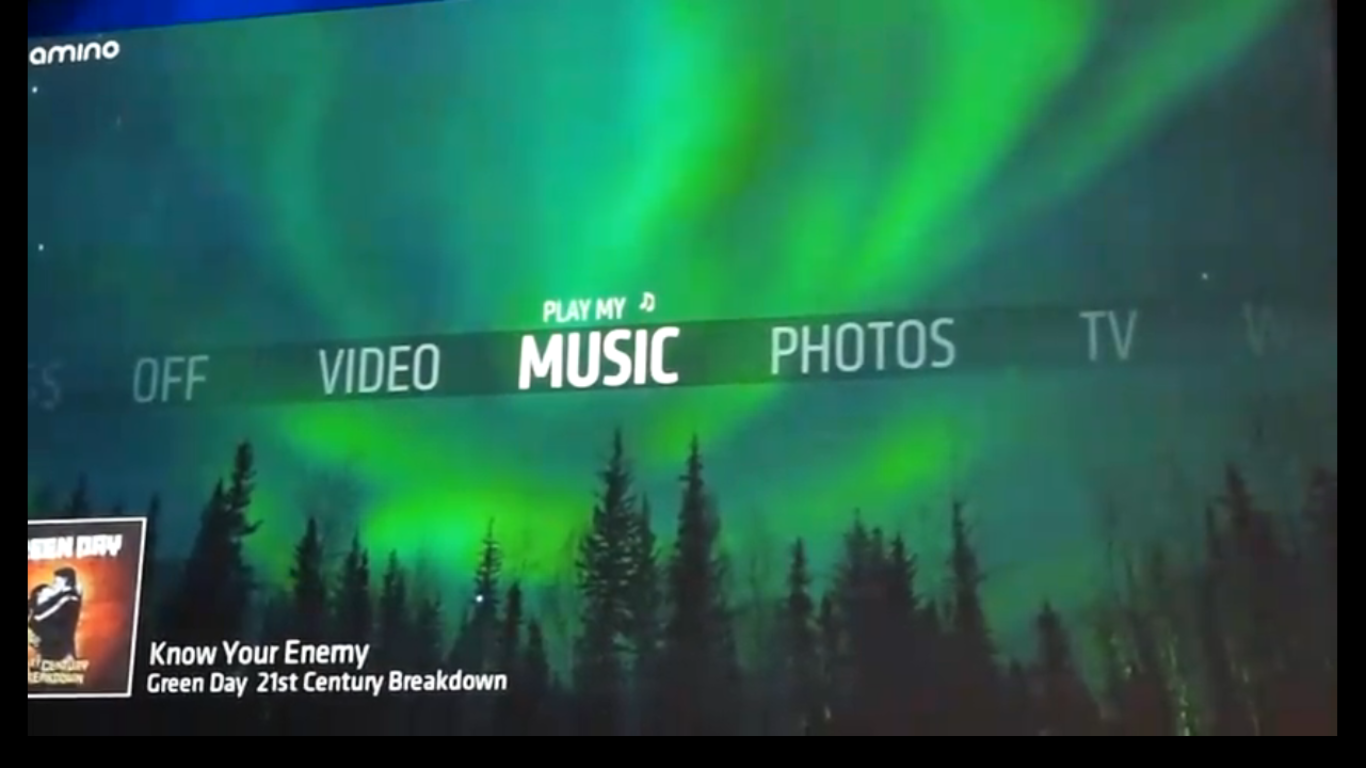 Google officially offers SDK, sarcastically with Apache License. As you can understand, with SDK the License is not important at all because its not the full thing. Google is quite famous for adding Apache or GNU GPL License for SDKs, even they show the source codes of SDKs and claim they mostly uses Free and Open Source Software. Basically knowing the source code of SDK is pretty useless as the original thing can have fully or partially different functions. However you can use the Runtime to run kind of emulation.

In the same way, LG has such kind of SDK :

Samsung also has SDK in the above way :

Obviously the iso is available :