Videotelephony is the transmission of the voice and moving images by means of a telecommunications system in distance and usually almost in real time. Videotelephony is one of the many applications of telecommunication technology. One of the first demonstrations of this telecommunication technology, to demonstrate how it can help users in sign language to communicate with each other, was demonstrated when videophone by AT & T was presented to the public in 1964 in New York during the world exhibition, where two deaf users (one at the fair and the other in another city) were able to communicate freely with each other. Videotelephony was a dream to the general users till the 90’s.

Various organizations, including many universities have conducted extensive research on videotelephony. The use of sign language via videotelephony were used for many years due to the difficulty of copper telephone lines and low analog signal coupled with the high cost of better quality ISDN (data) telephone lines. These factors largely disappeared with the introduction of more efficient video codec and the advent of lower cost of data at high speed ISDN and IP in 1990.

Videotelephony is primarily used to communicate vocally and visually between people. This type of communication is one of the main services offered by the cellular phone networks, access to public telephone network covering the entire planet therefore allows to communicate with people all over the world. Occasionally videotelephony is achieved through the general telephone network, given the large geographical spread of the telephone network, it can also be used for the recovery of audiovisual special social events, such as from a reporter to provide directly broadcast sound and images of a particular news event. This is possible for the possibility of videotelephony to transmit real-time sound and moving images. 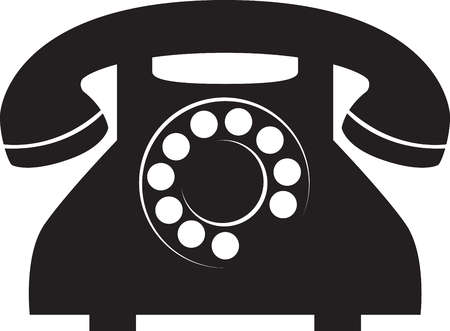 We can also classify Videotelephony depending upon the Protocol used. Each of the specific types (like Skype Protocol) has been and will be discussed in separate articles.