Local Clouds, in this PRISM era is promoted or sometimes just said without any influence to confer more protection to privacy and security. But this is not the truth. Cloud service providers, usually from National levels advertise that the data in them are safe because they are stored in Germany, France, India or whatever Country with better GDP (PPP) is. But the risk of privacy and security never disappear so far. The Prism / NSA and Cloud Computing has been too much phenomenal and has made an outburst towards the intelligence – we wrote it before. Local Clouds offer little protection. Why, that is what we are going to discuss.

NSA will kill the cloud , an U.S. magazine wrote with anguish and gave it a little, the mood in the industry resists. The Americans is driven by the PRISM affair of the mighty fright in the limbs, or at least those with cloud computing make their money. In any case the distrust of Europeans and Asians, specifically Indians tend to be paranoid, they will find the domestic brand – as evil as those who are in league with the devil with the blind faith – Local Clouds are God.

To operate data centers predominantly or exclusively in the United States, European and Asian customers long before the PRISM affair aroused suspicion. This mistrust was a reason that the big number of systematically opened data centers exits outside the United States in this business. Amazon now operates eight data centers in Europe, Microsoft Windows Azure, in addition to the four data centers has two in Europe and two in Asia.

Local Clouds can offer their customers to store their data exclusively in Europe, Asia or even exclusively in a Designated Country. Some will calm down, but unfortunately this is with wrong perception of security and privacy. As the Washington Post citing Edward Snowdon reports, U.S. for years has legal tricks in order to get the circumference of data. Secret contracts do not provide to manage important parts of the U.S. IT infrastructure who must operate a data center in the U.S., even if they are foreign-owned. For this data centers, writes the Washington, according to the contract would have to give government officials access with a warning time of only 30 minutes.

Agreement supposed to be living since 2003, the fear of the sale of the debt-ridden infrastructure giants crossing to Asia. Whether there are such contracts, including the short-term access rights with Amazon or Google, although it is not known clearly, but overall, the story is likely to undermine confidence in U.S. cloud services further.

Interventions are Everywhere – This is Why Local Clouds Offer Little Protection 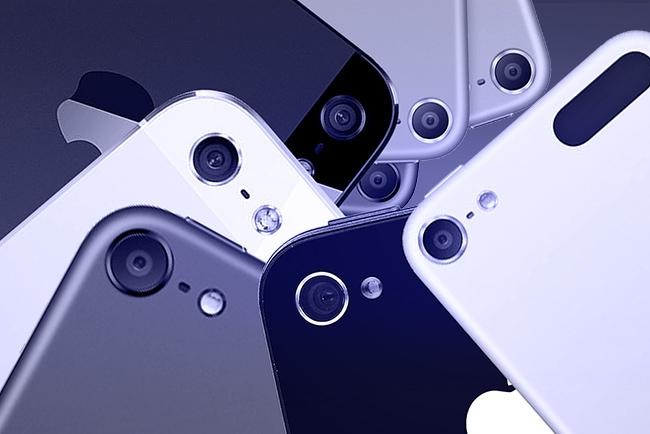 Extremely enlightening in this context is an investigation that the American-British law firm Hogan Lovells introduced in May 2012, it was about a year before flying up the PRISM affair. The title was equivalent to global reality of access to data in the cloud to the governments. The lawyers examined the legal framework and realities in ten countries, including U.S., Germany – possibly all the Commonwealth Countries.

Of course, there were several differences, but also the study provides a fairly consistent message that leaves a little to be desired in clarity. There are many misconceptions about what laws allow in their own country and in other countries. These misconceptions fueling the rumor that the access to data in the cloud is generally more likely in some countries than in others by the authorities. So, protect yourself by taking advantage of service providers that operate only in so-called safe countries. According to our findings, this is not possible, there is no ‘safe country’; the question whether public authorities can access data that is not directly depend on the country in which the relevant service provider or its infrastructure is located at.

The ability of governments to access data, overcomes borders. There is no reason to assume that the U.S. government more access to such data than the governments of other countries. There are legit reasons to have the access.

We will go in to step by step checklist and to do list to help the security and privacy of data; according to the need, budget of the companies who uses third party data centers but understand a point – Local Clouds Offer Little Protection. This free advice will avoid the mess of hurry in shifting here to there and save a good money.