Telecommunications and Cloud Computing : The Wave

The wave started when Time Warner Cable, the telecommunications company that serves much of the Eastern United States, spent 230 million to buy NaviSite, a provider of cloud services for enterprises. Two months later in April, CenturyLink bought Quest for $ 12.2 billion, Verizon responded by purchasing Terremark and CenturyLink has queued acquiring Savvis, another IaaS provider, for $ 2.5 billion.

Moreover, telecommunications companies face every day decrease in revenues derived from voice communications services and they must diversify their offer to cover these losses. 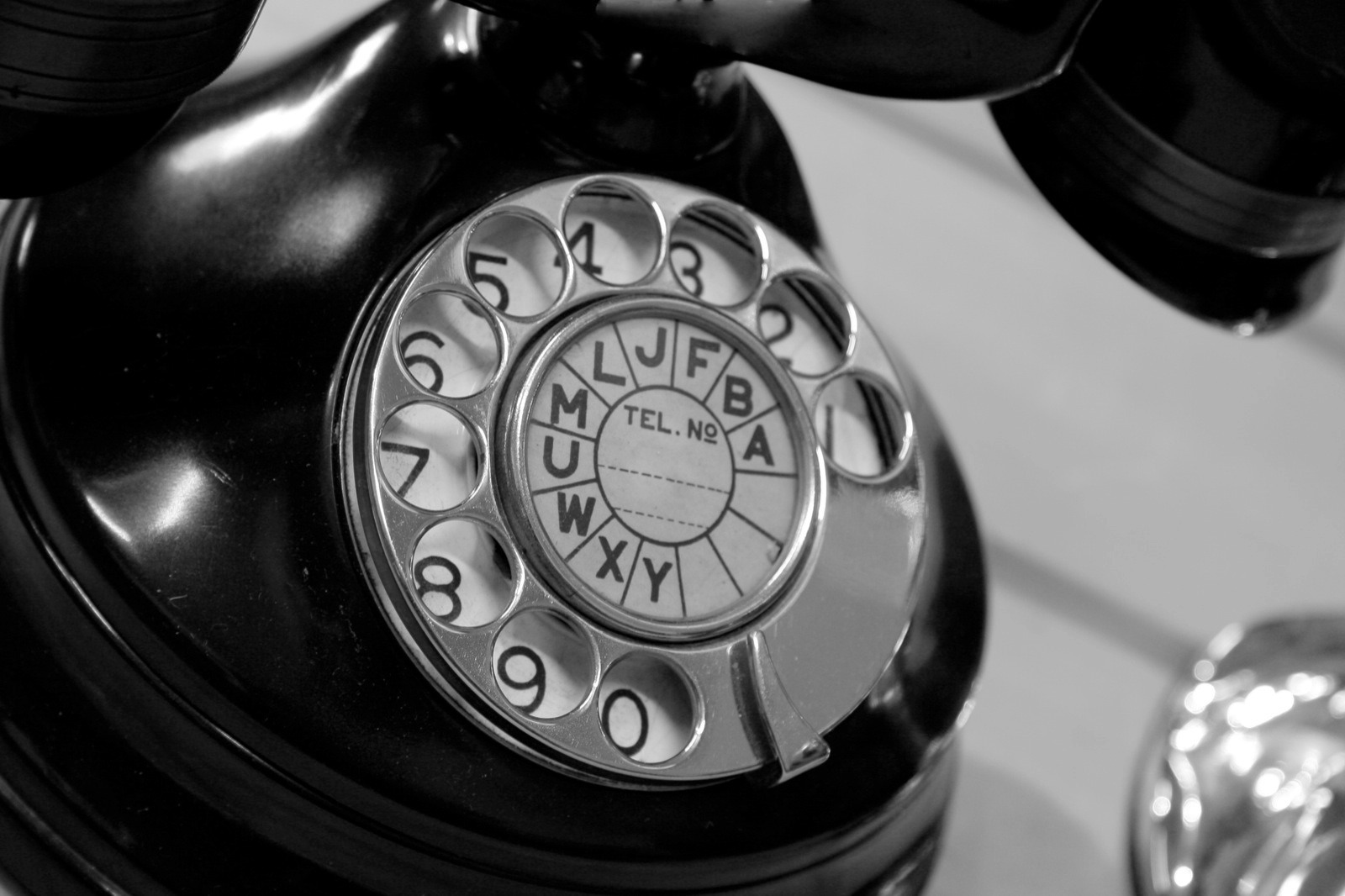 Of course it must be said that what the so-called Telecoms is not a leap into the unknown by their national network infrastructure have already strongly present in the area and ready to be exploited for new IT services. On the other hand, investments in data centers to keep up with the big suppliers of IT as a service such as Amazon, Microsoft or IBM would be huge and it is said that the telecommunications companies are able to acquire strategic skills to rival the giants.

These companies on their side have not only the cables down all the lands the United States, but also a good degree of loyalty with consumers and therefore a greater confidence regarding the security provided by its service, as historically recognized constant presence in the country. Many analysts remain skeptical about the real business opportunities provided by a competition with regard to the same services already paid by the giants and they think that the Telecoms should exploit the existing structures not to create a question identical to the one that already exists, but design new value-added services that they possess that the capillarity of their network. And the possibilities are endless in this field, you could host in the network of software like enterprise resource planning (ERP) services or customer relationship management (CRM), adding these complementary services related to connectivity between different areas, with secure data transfer and management software to manage it.

A telecommunications company could offer software companies Oracle or SAP and empower them with the strength of its network. Certainly selling to companies that take advantage of new communication systems infrastructure to interconnect a wide range of devices, phones, laptops, palmtops, is a potentially great strategic advantage. And in fact some companies have already realized, for example, AT & T does not want to stop and offer IaaS, but wants developers to write new applications to be run on its network immensely.

This Article Has Been Shared 734 Times!