Cloud Computing users are now professionally using the cloud services to incorporate the cloud into their IT strategies and inclining towards IaaS over SaaS. It quite good sign that, the software-as-a-service (SaaS) providers too, amazingly, even regressed. It is 78 percent of respondents in a survey has SaaS offerings versus 2010, were at 82 percent. This can be interpreted both as a clear evidence of increasing differentiation.

Cloud Computing Users : PRISM and it its Effects

Remarkably, on the other hand, 85 percent of respondents offer consulting services around the cloud. Compared with 2010, this represents an increase of more than 30 percentage points, cloud consulting has become more comprehensively represented as SaaS. Two years ago, 45 percent of cloud users are yet in the experimental stage, it apparently prevailed a trial and error usage.

About two out of three providers offer Infrastructure-as-a-Service ( IaaS ) according to the study, in 2010 it was only 53 percent. The proportion of providers who offer cloud services in the field of platform-as-a-service has increased from 39 percent to 63 percent currently. It would therefore appear that the users cloud services now consider differentiated and targeted for more technical fields of application use. You can read about the Cloud Computing Service Models for more deeper understanding of IaaS, SaaS and PaaS.

PRISM and SaaS topic was discussed separately before, there is not much new to add. 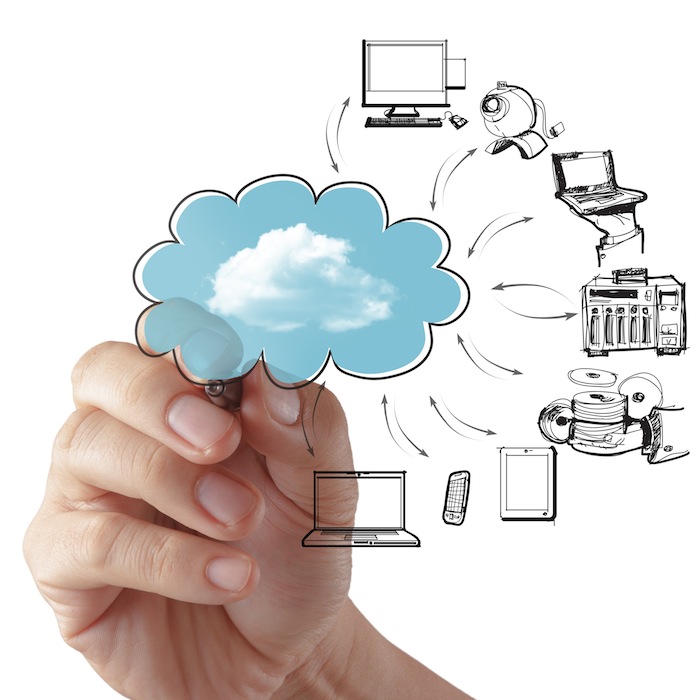 Cloud services have been used by 84 percent for concrete and isolated individual applications. In addition, only one in five users had a sophisticated cloud strategy. This picture has changed now : The registered provider has 33 percent of users who has a cloud strategy, 37 percent more likely to integrate these into the overall IT strategy and deal accordingly with the long-term achievable benefits. The proportion of users who are not integrated its cloud strategy in the overall IT strategy, which also has decreased from 12 to 5 percent. As important motives for the use of cloud services is 77 percent of its customers for operational reasons, 68 percent for strategic reasons. Only behind with 65 percent of financial reasons. The cloud is now so clearly more than a savings program in the perception of the user.