With URL encoding a space can be passed by the string %20. RFC 3986 defines a standard as a URI (and therefore also a URL) should be constructed syntactically and under what conditions the URL encoding is applied. The character which are not included in the ASCII character set, for the sake of representation, in URL encoding the percent sign used. There is however so far only one recommendation in RFC 3986, a mandatory standard is still missing. It is important to note the two phrases – Uniform Resource Locator (URL) and Uniform Resource Identifier (URI).

URL Encoding in fact, generally  is more used within the main Uniform Resource Identifier (URI) set, which includes both Uniform Resource Locator (URL) and Uniform Resource Name (URN). As such, it is also used in the preparation of data of the application/x-www-form-urlencoded media type, as is often used in the submission of HTML form data or in HTTP requests. So, we need certain mechanism for the conversion. This is the basic principle behind Percent-encoding or URL Encoding. 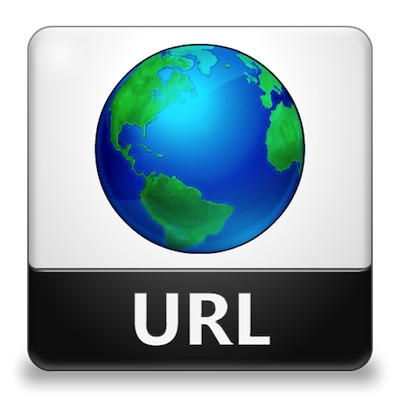 URLs can contain a maximum of the following fields:

Certain characters identified within this expression and separate the various segments of the URL and allow disassembly and processing of expression. In a HTTP access, for example some processing like:

Other characters have specific meanings in the document path . Altogether, the following characters are considered to be reserved:

The following characters (groups) are not reserved, so have no predefined meaning in a URL:

However, the rules are not always strictly followed.

Now, coming to the practical part, the needed free tools for this percent-encoding and URL encode/decode work. PHP has own function :

This simply means, in WordPress or other CMS, we need not to depend on third party server, a plugin can make an URL suitable to be shared to Twitter (for example) by following the extra parameters needed to be added, thats why there is guide by Twitter :

But, these are actually never followed by the primarily Front End developers resulting in including too many Javascripts in the web pages. Here is a Command Line PHP based simple tool :

There are Java, Javascript, Ruby, Python, Apache Modules ways too.