Advertisement
You are here: Home » The Biggest Challenges for Cloud Computing
Advertisement

The biggest challenges for cloud computing are privacy and compliance requirements and maintaining information security. Cloud should be integrated with other trends. A closer look at the most important challenges also reveals insightful knowledge. So called compliance requirements, and definitely security of data. It is quite clear that these points are more difficult to solve right now than ever.

The Biggest Challenges for Cloud Computing : Standardization of Internal Processes is Not so Important

Less urgency is in the standardization of internal processes. Meanwhile, you can read many other official statistics – the problem has really been solved by the majority of the providers. This was achieved as seen in the precisely fitting design of service level agreements (SLAs) and to clarify the definition of cloud.

Most cloud providers indicate that they will increase the proportion of the total cloud services business over the next five years. Compared to lesser interest at least three years ago. The share of private clouds offer the portfolio of the providers surveyed in most good studies, share of private cloud has decreased slightly from 50 percent in 2010 to 43 percent – in favor of the hybrid cloud, with an increase from 25 to 30 percent. The public cloud takes about a quarter of the total share, remained almost unchanged. But you can sunk on this issue once again, the rather small changes in turn point to strong forces of inertia.

The Biggest Challenges for Cloud Computing : Better Understanding by the Users 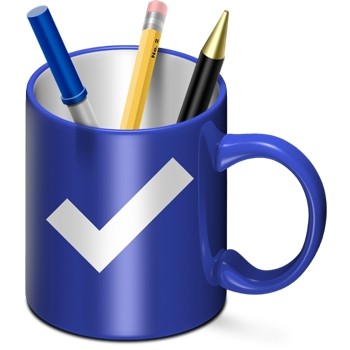 About two out of three providers offer Infrastructure-as-a-Service ( IaaS ), this was only 53 percent in 2010. Software-as-a-service (has SaaS ), amazingly, even ha been regressed. Two years ago 45 percent of cloud users were yet in the experimental stage, apparently trial and error prevailed. In addition, only one in five users had a sophisticated cloud strategy.

This picture has been changed now. 33 percent of the users has a cloud strategy now, 37 percent more likely to integrate these into the overall IT strategy and deal accordingly with the long-term achievable benefits. The proportion of users who are not integrated their cloud strategy also has decreased from 12 to 5 percent.

Users, in general are not all hyped by the word Cloud. Rather they are thinking more about the security and privacy, unlike before.

Articles Related to The Biggest Challenges for Cloud Computing