Virtualization Softwares (VmWare Fusion,Parallel’s Desktop) vs Wine for Windows App on OS X – Quite Practical Question, No? Specially when Wine has Paid Softwares too. It is quite natural to ask, which is better or rather painless yet cost saving option. Obviously, the core method differs fully – yet the target usage remains the same. An average user, unlikely need to know whether the software in question uses a processor technology (Virtualization Softwares) or some other way which is not really emulation (Wine based). In our evaluation, Virtualization Softwares are the winners. If you want to read the full story, that is great, but if you wanted a conclusion, that will be our answer.

Virtualization Softwares and Wine Based Softwares : From Cost Point of View

Now, there are paid software like Crossover, which is based on Wine. Wine itself is free, so as many other tools. While Wine is quite successful on Linux due to huge input from the developers, OS X; unfortunately lacks that huge input – both should work in the same way. The basic question is, for which Windows Applications we will need a sort of MS Windows ?

The cost for native Wine is zero, Crossover is a bit polished version and paid. However, the issues with Wine is also present on paid software. Crossover is really not capable to run a some-how compiled installer file, various errors can pop up. Here are two ways :

Although Wine can run many applications, you might feel a bottleneck for these some-how compiled installer files – Windows can natively run them, usually they uses Adobe’s some solution to run properly. Overall cost for paid Wine application is still lesser, is not it? But unfortunately Windows is not Open Source, ultimately you will require a copy of Windows.

If you are looking for running Games, probably Wine can work. But it is No for the typical type of Windows Applications we said, it is unlikely that you will never face or need not to use them, ever.

From cost point of view, Wine based, even paid software are the winners; but finding a bug or en error and fixing them might create a huge pain. The pain to some extent reduced by using a real Windows – not fully, because you need to pay for Windows License. Virtualization softwares win on the point of converging two operating system, without the real need of installing Windows via bootcamp.

Can You Draw a Quick Conclusion on Choosing Virtualization Softwares (VmWare Fusion,Parallel’s Desktop) or Wine for Running Windows App? 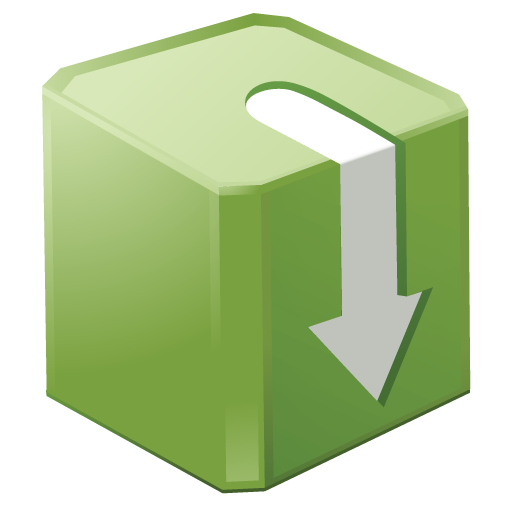 Virtualization Softwares are the winners, as we have written in the beginning who had less time to read! But wait, that is not really the full customized answer!

Crossover type paid Wine software really sucks, it is better to use the Free alternatives. We do not want you spend your hard earned money on unnecessary stuffs. Making Microsoft or Apple richer is not our target. By the same time, we should use legal copies. Practical options are provided, use the solution which suits you the best.

This Article Has Been Shared 476 Times!