Dell Dropbox Alliance is not new from the Cloud Infrastructure provider. Dell has relationship with Red Hat, OpenStack, Windows Azure, CenturyLink Cloud and Google Cloud. Taking the recent Whatsapp Acquisition by Facebook, many thoughts might pop up in mind. Dell is now the first company selected as an OEM for Red Hat Linux OpenStack Platform and both companies work together to engineer and deploy private cloud solutions based on OpenStack. Dell has also become an Alliance Partner of Red Hat’s OpenStack Cloud Infrastructure Partner Network. Dell is a code contributor to the OpenStack project.

Dell offers Microsoft Windows Azure cloud platform through Dell’s Cloud Partner Program. Dell and CenturyLink Cloud are offering a complete cloud package of infrastructure as a service (IaaS), platform as a service (PaaS), and cloud management with Dell acting as the single-source supplier. Google announced their Infrastructure as a Service offering for Compute and its Persistent Storage upgrade. Dell acting as a single source vendor.

Dell Dropbox Alliance decision is justified from their pattern of partnerships. This is not a step for acquisition, which is typical pattern of Microsoft. Already late last year, Dell and Dropbox have a strategic cooperation agreement. At the Consumer Electronics Show (CES), details have now been published. As we can see, among the other Services on Dell devices; Dropbox will be pre-installed.

Dell Dropbox Alliance : Who Has the Deal?

As is known, the future belongs to those who can promise credible growth and prosperity. While Dell is measured with current sales about 300 times greater than Dropbox. But growth and innovation strength is currently rather attributed to the Californian start-up Dropbox. Where start-up is probably not the right term. 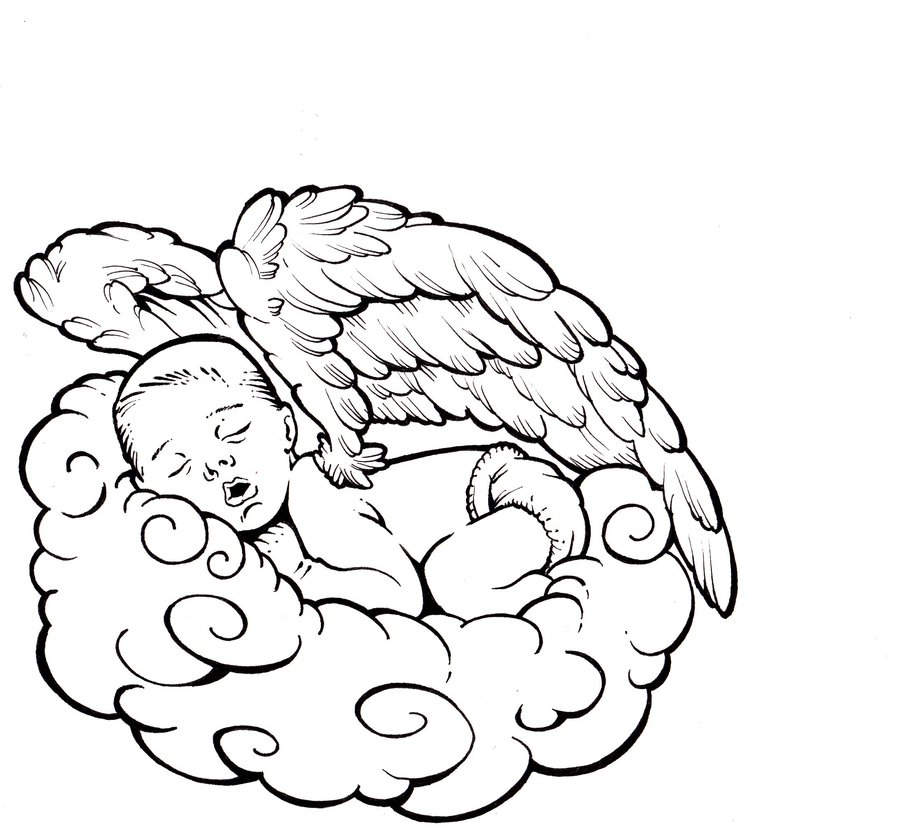 Dropbox has storage collaboration services and is the clear market leader in cloud-based storage in the freemium consumer market with thir currently around 200 million users, including allegedly pointed out four million enterprise users. Dell opened its exclusive partnership a great opportunity to add value to their products and to compete with innovative cloud services. For Dropbox, the deal has enormous potential. Not only to attract new users who might purchase Dell products, but they comes to know about the new cloud world.

Both, thus should have some benefits.

Dropbox has presented impressive numbers in recent years, still Dell Dropbox Alliance pose some risks from Dropbox’s side. Also Dropbox drastically has scale back the forecasts of turnover in 2013. Originally 1 billion dollars in sales were expected. This number has now been revised to $ 200 million after the year. After the last round of financing, Dropbox is valued at approximately $ 8 billion. Dropbox has to multiply the sales in the coming years, the potential. Currently, Dropbox is on the winning road. The company has great momentum. But some factors, the success story can still slow down – Sudden withdrawal of European and Asian users massively from U.S. cloud services has a definite role, Google, Akamai, Rackspace and Microsoft if market their own services seriously, it will be a killer deal for DropBox.