Distributed Data Protocol (or DDP) is a client-server protocol for querying and updating a server-side database and for synchronizing such updates among clients. It uses the publish-subscribe messaging pattern. It was created for use by the Meteor Javascript framework.

Openly, Wikipedia is now discussing/voting on Paid content writing! Matt Cutts et al do not consider it to be a spam though.

DDP is a protocol between a client and a server that supports two operations:

Two-phase commit protocol for distributed databases can be formally modeled in an object-oriented way, simulated, and model checked in various system. The general techniques for modeling communication and site failures before modeling and analyzing demands an extension of that uses timeouts to re- quest retransmissions of lost messages.

DDP may use either SockJS or WebSockets as a lower-level message transport. DDP messages are JSON objects, with some fields specified to be EJSON.

Local deploy is mandatory for systems that uses Distributed Database Protocol. The localhost is a copy of the server instance. The procedure is :

When one or more subscriptions have finished sending their initial batch of data, the server will send a ready message with their IDs. 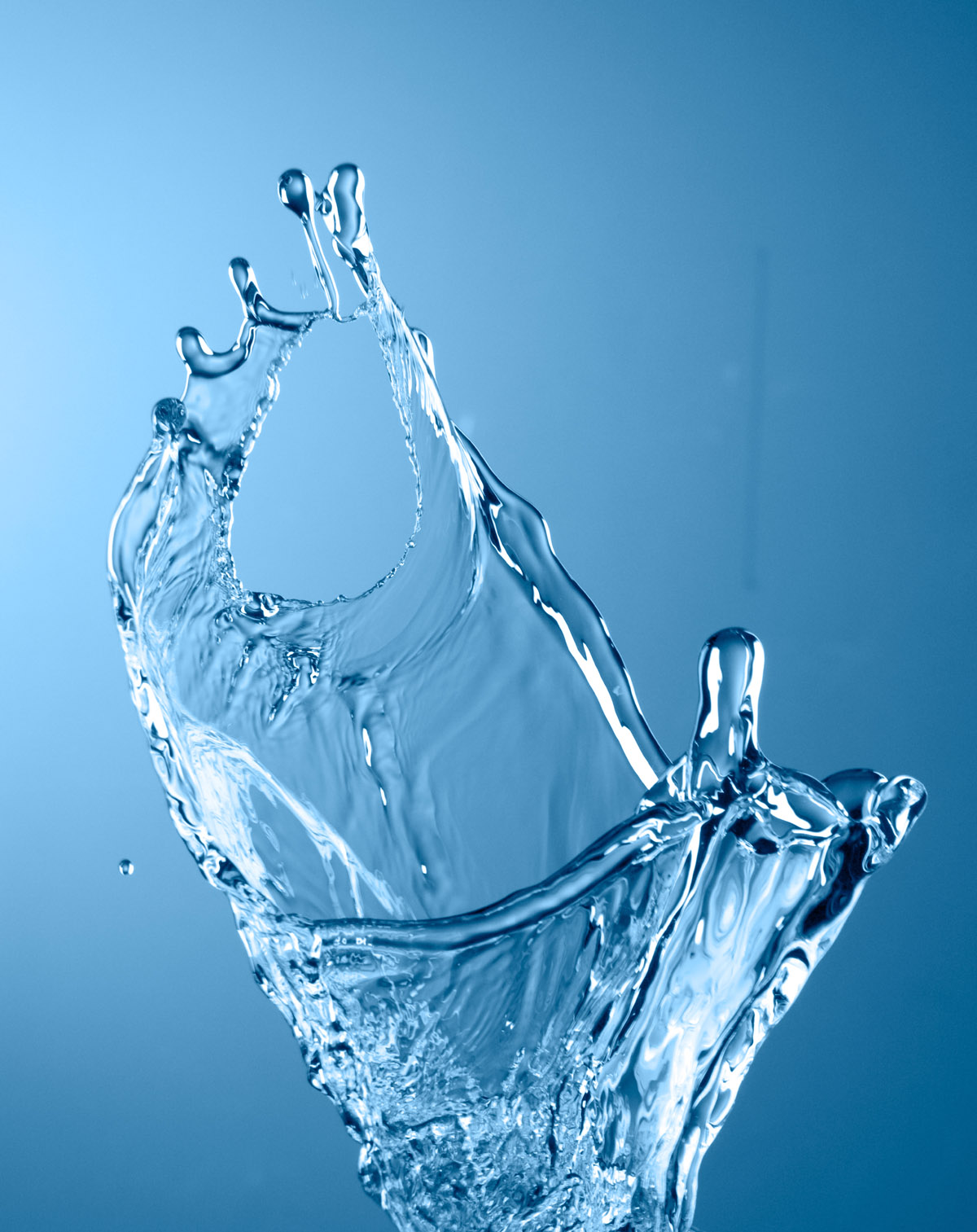 This Article Has Been Shared 532 Times!