Database stores data and the data is managed by the database specified model. The most common form of a database system is a relational database system. Database is one the most common wrongly used terminology by the layman. Basically, there is clear confusion between binary files stored on non interactive storage system and served on browser on GET request, like a HTML webpage is served from any FTP server. Only Apache like web server with proper setup is enough to serve so. No Database and Database System is required to process, store such ‘data’. In the same way, a simple PHP webpage will not require any Database and Database System, PHP is a server side programing language, in such case, along with Apache like web server software, PHP is required to be installed on the server to serve the webpage. In both cases, the actual page is physically present on the FTP server.

On the other hand, Content Management like WordPress, needs a Database and Database System (DBS), there is actually no physical webpage on our FTP server which is traceable like for this webpage :

The reason is – the associated data which will have to be shown is actually managed by MySQL Database. The reason to suddenly publish an article on basic topic like Database and Database System (DBS) after writing about Database Virtualization, PostgreSQL is a basic question asked via contact us form – the person has a HTML webpage, his idea is to convert the website to WordPress, that is good move and we basically published such guides on how to convert and keep the urls exactly the same. But the question basically clearly made us aware – an average user do not understand the simple thing – Database and Database System (DBS) when used for a content management system, practically there are two parallel systems are running – FTP server and the Database System like MySQL. This is very important to understand because, actually to take backup, two separate backups are needed – the backup of database and backup of FTP server.

The essential task of a Database and Database System (DBS) is to handle large amounts of data efficiently, consistently and to store them durably and to serve the need of the application or programs, like WordPress or a Forum software. A Database System (DBS) basically consists of two parts : the management software, which is called database management system (DBMS) and the amount of data to be managed, is the actual database (DB). The management software organizes internally structured stored data and controls all  the read and write accesses to the database. 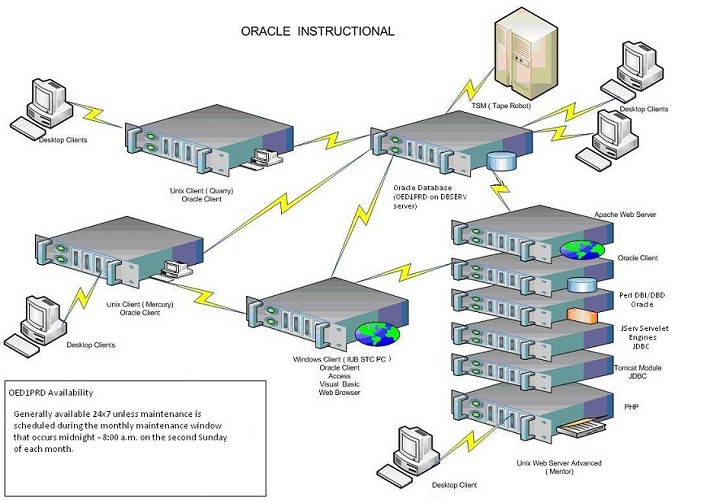 In order to make the topic Database and Database System (DBS) easy to understand by the most, we will split the main topic in to 3 – 4 separate articles.

This Article Has Been Shared 807 Times!