Hybrid fibre-coaxial (HFC) is a term that defines a network that incorporates both optical fiber and coaxial cable to create a broadband network. This technology allows access to broadband internet using existing CATV networks. Topology can be divided into two parts. The first one consists of connecting the subscriber via a coaxial cable and then the second one one, interconnects zonal fiber nodes. This Hybrid fibre-coaxial (HFC) technology begins to be implemented by operators of CATV, who may also provide cable television service annexed by the same means to transport the signal of broadband internet.

Through the use of each of these technologies, the network is able to take advantage of the benefits and minimize the impact of the limitations inherited by each. The optical fiber provides the advantage of covering reasonably long distances with minimal amplification and signal regeneration. However, due to the nature of this technology, the cost and size of the optical multiplexers / demultiplexers rarely used to connect the nodes directly to customers. Instead, the optical fiber ends in a network element called “gateway”, which contains, at least, an optical transformer (normally two) which allows the transition of the signal at the coaxial cable network.

The coaxial cable provides a capacity of considerable bandwidth, while also allowing the signal to be removed and inserted with minimal interference to any client or team. The limitations of this system is that, sometimes the signal needs to be amplified and also it is susceptible to interference.

Unless technically required, there is no need to know more about Hybrid fibre-coaxial (HFC) in depth by an average user. These networks can now not only used to transmit cable television (video), but also data (Internet), telephony (Voice), among the other corporate services. Supported services are as follows : 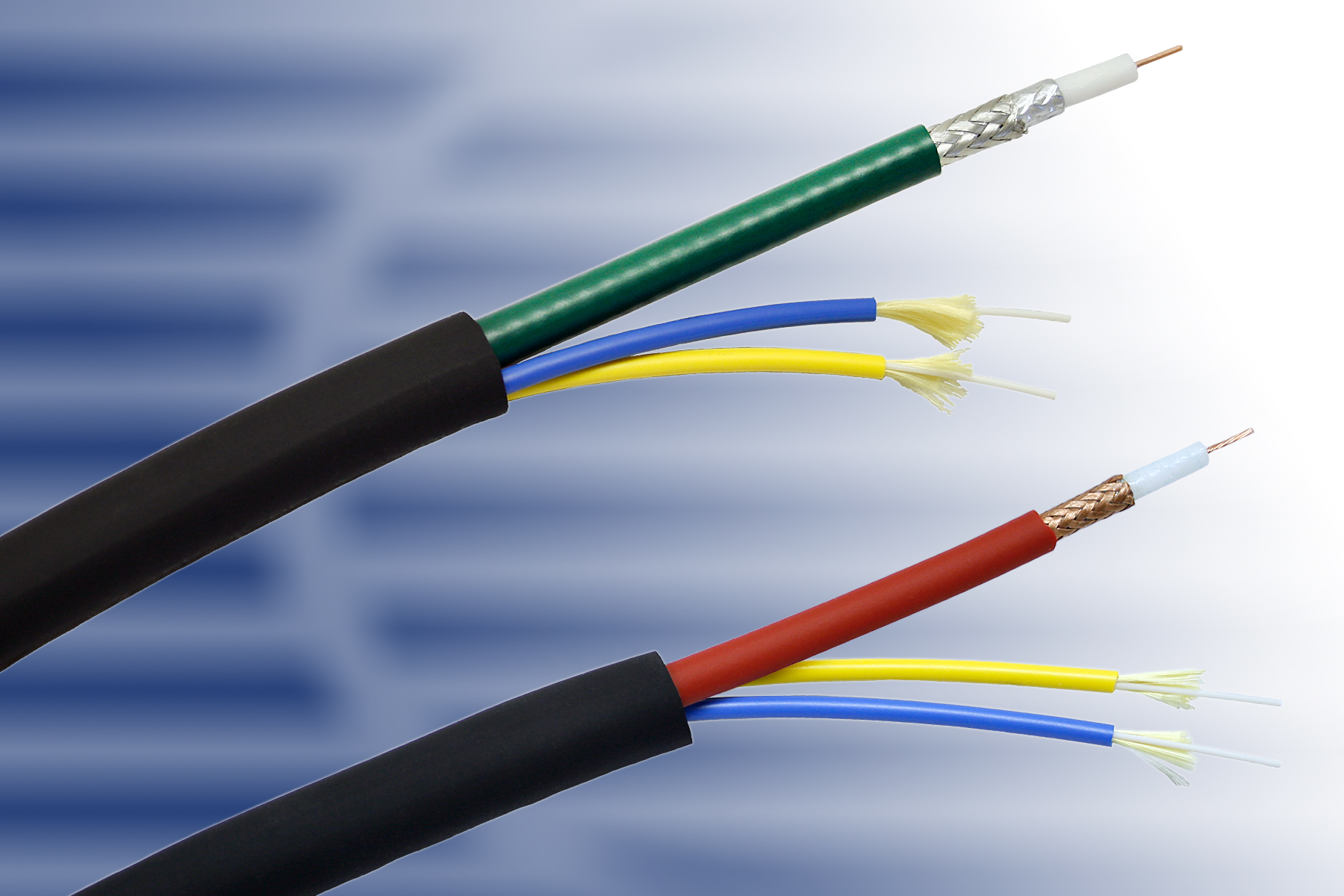 Articles Related to What is Hybrid fibre-coaxial (HFC)?