Redis Cache, WordPress and Cloud Server – the combination still makes the advanced users and developers thoughtful. Here is some input. We talked about Redis Cache for WordPress before to load WordPress faster. One visitor discovered that we are not using Redis for this website, instead using Memcache. Yes, it is true that we are not using Redis. The basic reason, in short is – W3 Total Cache is still the best All in One Cache management solution as a Plugin and we do not think, Caching a relatively busy WordPress website with ~3.5K page views per day with 5K+ Posts is manageable with Redis. It is our test result of performing various stress tests with Rackspace Cloud Performance Server.

Yes, Redis has the definite capacity to load webpages faster, may be more faster than currently Memcache can serve. Here is an interesting Tweet :

@ethitter Well, there is still APCu. But I’m going Memcache now, because APC/APCu can’t be accessed by command line processes.

This does not mean Redis is Bad for WordPress. This simply means; implementation of Redis for WordPress should be judged based on the Website’s activity. We use :

at right combination from W3 Total Cache (not the Premium One, the free one) for perfect caching. There are lot of site specific tweaks are done on the Theme. In other words – we use Memcache not Redis for Object Caching.

Right now, you’ll not get the best performance result from this website (now means – at the time of Publishing this article), as we are optimizing continuously; but usually on webpagetest, you will get ~90 / 100 score for this website. As for Google Page Speed Insights, the demands are quite difficult to meet for WordPress websites – invariably, all will face the error : Eliminate Render-blocking Javascript and CSS, we can not take it as very neutral judgement; as Google has a monopolistic tendency to push their own stuffs; in this case the services and Mod Page Speed. When everyone serious started to follow the evergreen practical rules set by Yahoo! for page speed optimization, Google started to tell some different story.

Redis works good, quite good, this test result is of a WordPress website that uses Redis :

Honestly, it is very difficult to score 95/100 on webpagetest’s test. Various caching types should be compared. Memory caching is not always œfaster than disk caching, the situation and result is how you are solving and how you are measuring / testing to determine you goal. WordPress-Multisite supports X-Accel-Redirect header which can improve performance, specially if you are serving large static files. There is a Simple web interface to manage Redis databases :

Redis Cache is not inferior to Memcache. W3 Total Cache solves lot of basic issues for better page speed without the need of using 3-4 plugins. W3TC can be used for a multi-server setup as well as Redis as Frontend. With the same kind of settings with Memcache (W3 Total Cache separately handling the Cache system, including APC cache) and multiple server; the hit:miss chance of Memcache is lesser (this is what we got from New Relic’s graph on our private tests). 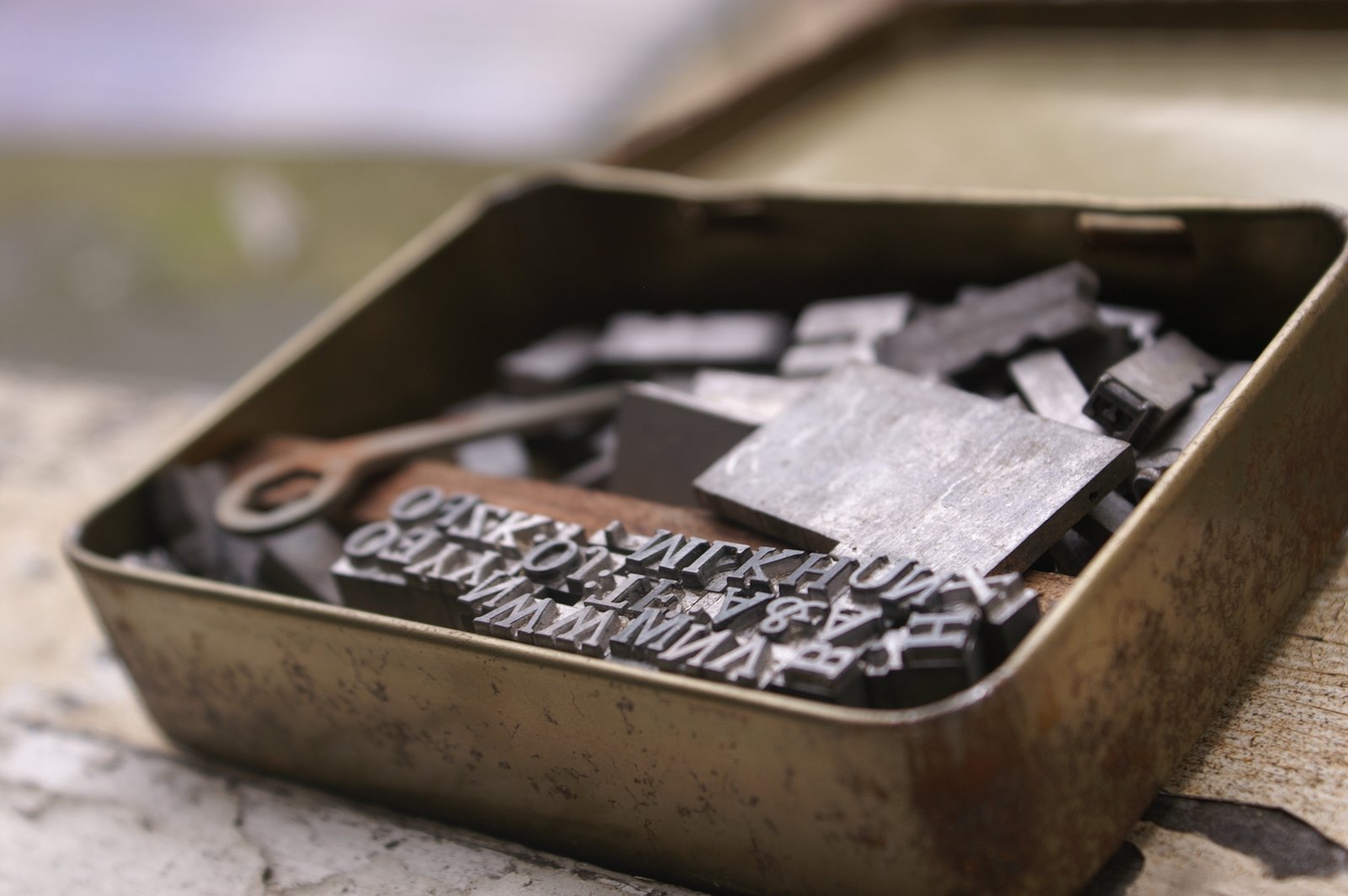 So far Google is a pain and still living, unlike Microsoft; we need to accept a practical fact – at least some things we need to follow of Google and pass their their test – does not matter whether without CSS on head make a website unusable on very slow speed; in this situation, using multiple plugins, manual control makes a moderately busy site difficult to handle. Redis Cache works great but forget about using W3 Total Cache for perfect setup. Forgetting W3 Total Cache and using Redis or Memcache plus APC is not new; indeed it is used by WordPress official website.  How only Memcache or Redis can be used for WordPress to get pass Google’s test are two different topics which can be discussed separately.

We are talking with the background of pure LAMP server setup with Ubuntu latest (which has lot of new things). ngnix is good as reverse proxy for WordPress. By the way, uninstalling Redis is quite difficult and dangerous on production server. In case of Rackspace, create an Image before Redis installation and spin a new server if you want to get rid of Redis.

This Article Has Been Shared 809 Times!