We prefer Rackspace Cloud for High Availability and Clear SLA. You can use external nodes with Load Balancer Service from Rackspace. We can not say about the pricing part or officially provided support level – for that part, one must consult the official documentation of Rackspace. We only can tell about the technical part of Load Balancer Service from Rackspace from users point of view for optimizing Page Loading Speed, having a secured front end.

Multiple servers or rather nodes in background is usually covered by one load balancer. You can read the article explaining Load Balancing for understanding the basic mechanism. Load balancing is the process of splitting requests among multiple resources, division dictated by some metrics. Without having a scalable backend, it is unlike that one will get much improvement in performance.

Understand this fact – Load Balancer Service from Rackspace is as a service which is based on pay as you go model. We actually are neither using a dedicated load balancer server nor we need to configure it from SSH. It is provisioned with a dedicated white listed IP.

First login to Rckspace Cloud Account, point toward Load Balancer and create an instance of load balancer. Within few seconds, the load balancer will be ready and you’ll get an IP V4 and IP V6 IP address. Now, from the Cloud DNS control panel (or any DNS you are using, it must be Cloud Based for faster propagation), you’ll reduce the TTL to 300 Seconds / 5 Mins. Then just replace your servers IP with this new load balancer’s IP. Your server is not not directly facing any traffic.

Rackspace Load Balancer Service accepts both SSL and non SSL URLs. There will be no caching for SSL, you can use either or both for the same load balancer. For SSL, you have to copy paste the keys in the fields (there is detailed tutorial on official website), you need not to fight with the server for installing SSL certificate. We think, if you have both SSL and non SSL URI opened for the same URL – you should probably spin up two load balancers separating SSL and Non SSL. This is a sample configuration, which can probably help you. 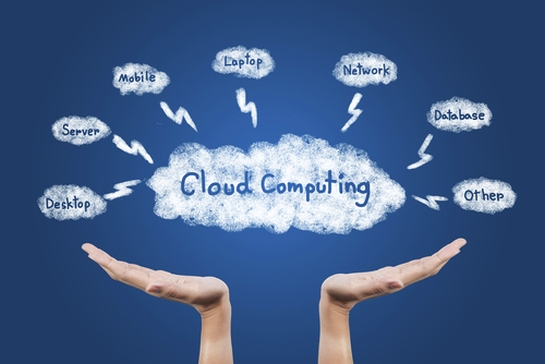 Reverse DNS = Should Resolve Towards Your Domain (Optional)
Region = For Rackspace Cloud Users, use the same datacenter that of your server, database etc. Default is Chicago (ORD) for US customers.
Cluster = You will not require it unless you need API based control, it looks like ztm-n78.ord89.lmpas.rackspace.net
Protocol:Port = HTTP:80
Algorithm = Round Robin suits almost all the situations.
Health Monitoring = HTTP headers inspected every 10 seconds (change according to your need)
Connection Throttling = 100000 (change according to your need) maximum connections per IP
Session Persistence
Subsequent requests are redirected to the same nodeEdit Session Persistence
Content Caching = Yes, Ticked (Recently-accessed files are stored up to 10 minutes undefined)
Secure Traffic (SSL) = NA
Logging = If enabled, Log files will be processed every hour and stored in your Cloud Files account.
Error Page = Default

Note : Once the limit of set number of concurrent sessions is reached and the client attempts to initiate the next session, the load balancer will respond to that client with a 502 Error.