Actually whether VMware vFabric will be used or any new software yet to arrive is fully different question. Practically IaaS has been hugely successful – functionally a dedicated server but just on need based pricing model. Whether OpenStack made it better or not is different question, the purpose sometimes defines the way we possibly should develop or rather invest our resources.

The Software Defined Data Center (SDDC) possibly can bring the next evolutionary step in IT. There are some conceptual ideations, like We Are Reaching an Age Where Computing is Defined by Software.

In the beginning, the goal of virtualization was the savings in the hardware; then the simplified, centralized administration, better availability of the systems were realized as more good points to offer and the trend toward virtualized servers accelerated. Today, the number one reason behind the increased flexibility in the data center is Virtualization. Virtualization was a first and the important step to achieve the basis for the required flexibility of IT services and it has helped the IT to a massive image boost by today as a strategic business unit. Now we need face the next big change in the data center infrastructure, because virtualization does not stop with servers and clients, but now covers all components of the entire data center. We are developing concepts like Application Should Dictate the Virtualization Platform Not Vice Versa. Clearly, the purpose is more liberty than IaaS.

For the required maximum automation, flexibility and efficiency in the future; in general, the hardware dependency can not be ignored. To achieve this, also we need storage, network and security components which are virtualized, grouped in pools, aggregated and flexibly deployed as software. Certainly a rethinking for the data center operations which has grown over the years, demands a rethought.

These have evolved over time to largely fragmented environments where a variety of proprietary software applications are isolated and run on specific hardware components. The concept is not to conceal the inflexibility of special hardware through a variety revised script. The aim of these environments is rather to overcome the limitations of traditional infrastructures to provide new opportunities for the provision of all data center services. The combined services are combined with intelligent, policy-based provisioning, automation and monitoring functions. Through APIs and other connectors a seamless extension to third-party sites and public cloud services is possible to deliver.
The data center of the future is the Software-Defined Data Center (SDDC) – it leaves the physical limits of computer centers and all IT services can be flexibly adapted to the respective daily requirements and scaled accordingly. Against the background that almost all companies in recent years has already consolidated and allocated their desktops and databases into virtual pools, this step is great as the same can now be applied to all other IT resources. 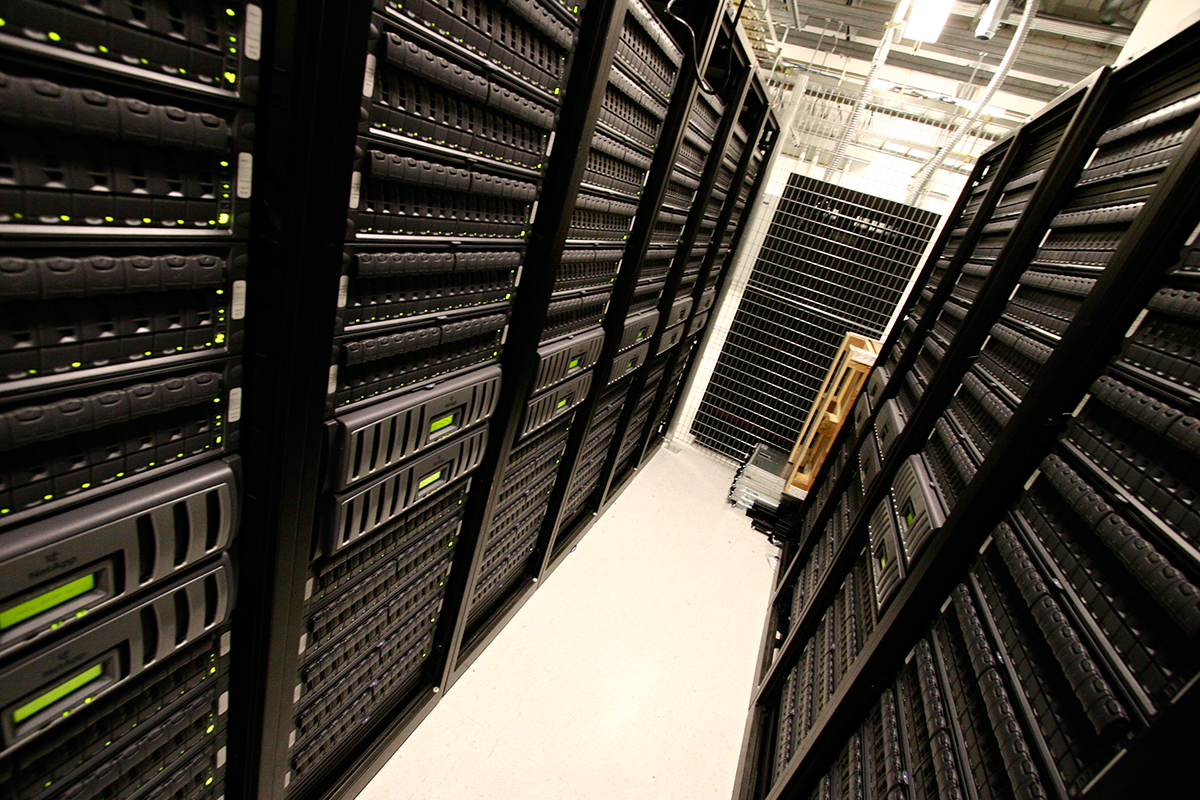 You can handle extremely large amounts of data with speeds and latency, which conventional storage architectures can no longer deal. This drives the development towards a software-based infrastructure of course. One of the other corporate benefits that SDDC with it, is the unsurpassed reliability. The software-based architecture to compensate for hardware failures provides failover at minimal cost, redundancy and fault tolerance capabilities for the critical areas. For hardware failures, the affected software automatically shifts the workload to other servers in the data center, minimizing the recovery time for the service. A hardware failure will no more be a disaster for the company.

This Article Has Been Shared 590 Times!