Advertisement
You are here: Home » How To Uninstall mod_pagespeed in Ubuntu and Debian Linux
Advertisement

Throwing Whitepages are normal and common, if your traffic is falling after installing mod_pagespeed, it is definite that people on Far East or EU regions are receiving white pages.

How To Uninstall mod_pagespeed in Ubuntu and Debian Linux : Read the Previous Guide First

How To Uninstall mod_pagespeed in Ubuntu and Debian Linux : Steps

Kindly follow the steps in very cool head. You must deactivate any Cache Plugin except Redis Cache or Memcache on fronted. If your .htaccess and wp-config file is set to 400 or ownership is given to www-data; manually uncoment the line on wp-config.php file which defines wp_cache to be a true settings. Remove stuffs from .htaccess added by W3 Total Cache if auto remove does not work. 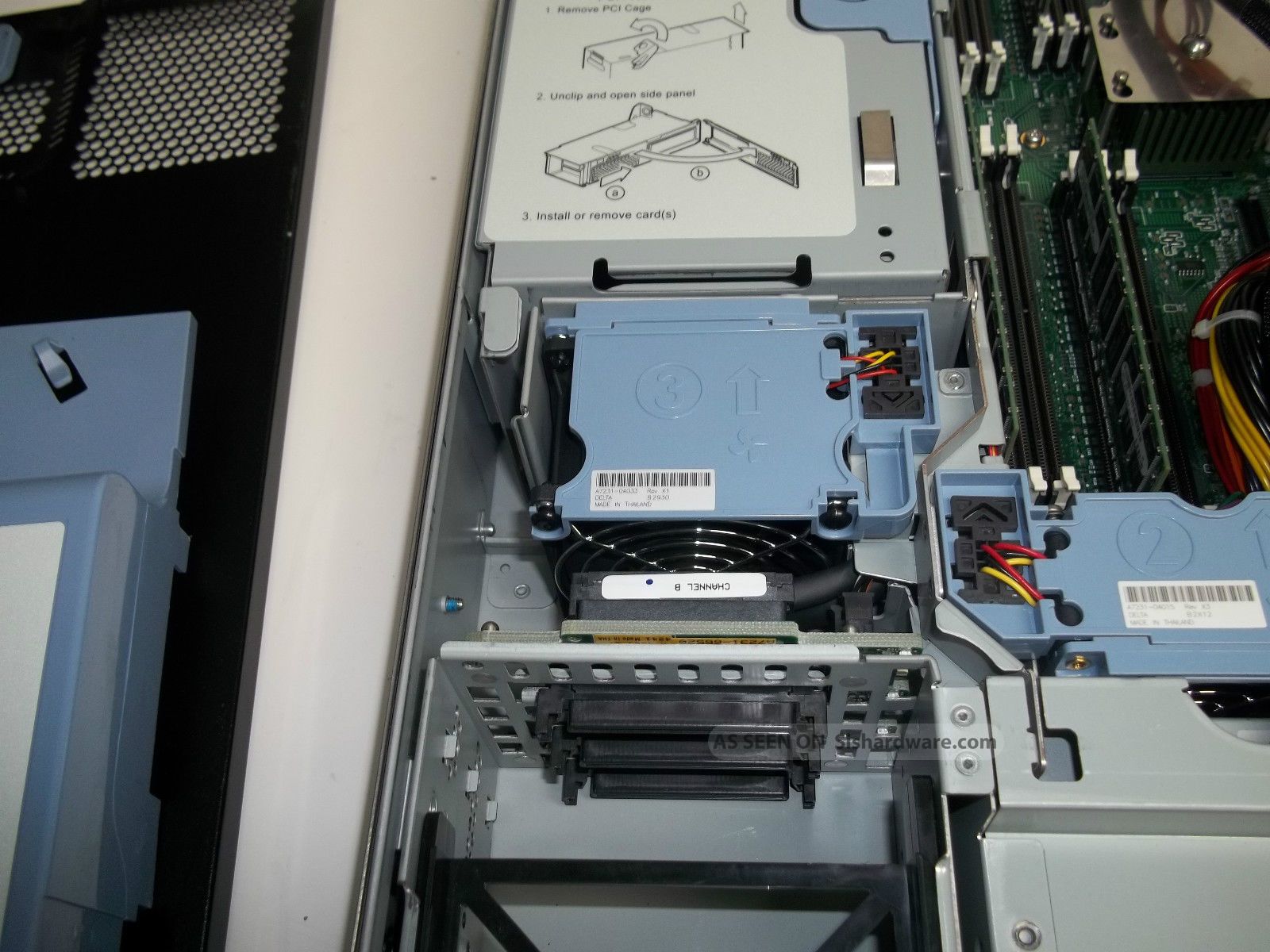 Login to SSH and go to /var/www (a preventive measure so that you do not run any wrong command without mentioning the path, which is not related to these commands. i.e. chown, chgrp etc.)

You are probably thinking that, all is done! No, we need to remove the cache folder :

Removing Modules from etc/apache2/mods-available/can be a pain. We will suggest to build a new server than trying this and that unless you are an UNIX administrator.

This Article Has Been Shared 255 Times!