Rackspace clears the compatibility and usage of OpenStack with VMWare vSphere at EMC World for on Premise and Cloud Platform. Kenneth Hui, OpenStack Ambassador and a VMware vExpert gave some answers on Rackspace Official blog focussing on the difficulties that many administrators face when they realize that OpenStack is a platform which is of such great importance that it can not be underestimated or ignored by the application point of view, but they face issues when their on Premise solution is using proprietary software such as VMware vSphere.

The original article with some illustrations (including cats!) can be found here :

The market research and consulting firm Gartner predicted that by 2017 every second larger company will opt for a hybrid cloud solution. In principle, in practice two different cloud models are used: the private cloud , where companies operate all IT services, virtualization technologies and infrastructure in their own data centers; and the public cloud.

For the latter, companies take services from outside vendors to complete, which may be located anywhere in the world. This is for example the case when companies hire server capacity from Amazon or Rackspace. The hybrid cloud approach combines both concepts and adapts them to the respective business requirements.

Since the end of third Quarter of 2012, it was possible to test Free Software for Private Cloud like OpenStack even on a notebook computer – OpenStack Private Cloud on Your Laptop. Right now, we can recall another article – Cloud Ecosystem and Big Data – Impact of NSA Blow.

In other words – the spyware actions of the intelligence agencies has not applied brake on the demand for cloud solutions in the SME sector, but has increased the requirements of security and transparency. This evokes another question – is the Cloud Computing giants has invisible hand behind accentuating the lack of security? Directly – has the giants influenced the Government decision directly or indirectly. As we can see, this is a partial truth – Private and Hybrid Cloud Are in the Race Now. Private and Hybrid Cloud Providers were in the Race Not from Now, they were trying to push since 2012. 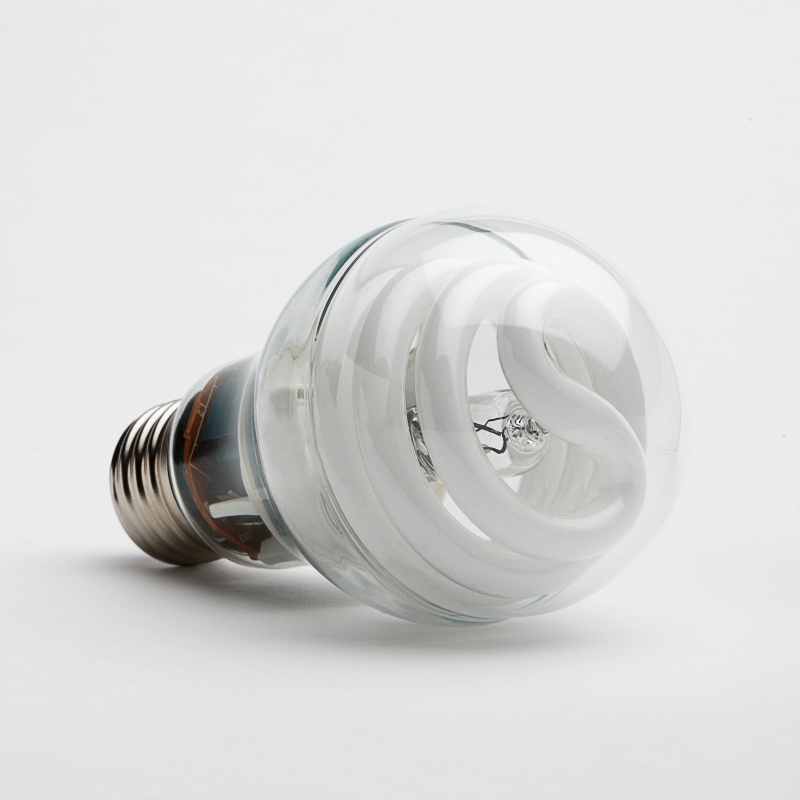 Public cloud, though very attractive from the point of view of costs, it really does not seem to be able to meet those essential safety requirements that the companies want for their applications. The hybrid cloud, however, provides the positive features for expandability without boundaries of public cloud and with the security of a traditional service.

Then it enters into a new era that could be defined without borders and virtualized data center, which integrates with the public cloud and are able to offer the buyers all the means to decide where to run the applications and store data, based on their own business needs. Hybrid cloud is in fact suitable to accommodate the migration of a large number of applications with low utilization. These applications must still be reached, with the same rights and permissions of all time and the hybrid cloud can only facilitate this need, counting the operational costs.

Obviously; Is It Not Surprising That NSA Knew the Heartbleed flaw.

This Article Has Been Shared 432 Times!