Advertisement
You are here: Home » Automation in the Cloud : Changing Scenario
Advertisement

Competitiveness of the sector and increasing needs of clients are leading the cloud providers to explore the possibilities by automation.
Automation in the cloud, like everything else related to the world of technology, constantly changing and evolving because, with the passage of time, a growing number of users and workloads have forced the data center to equip themselves of the appropriate tools to better manage the needs of the customers.

Automation in the Cloud

RightScale allows to control the security aspects of cloud, scalability, costs related to the use of certain resources etc. This type of platform ends up in second, extremely dynamic cloud automation platform; that will be proactive by developing ever more advanced functions, such as visualization and forecasting of resources to infrastructure – thanks to the joint work of the automation tool with those of data analysis. 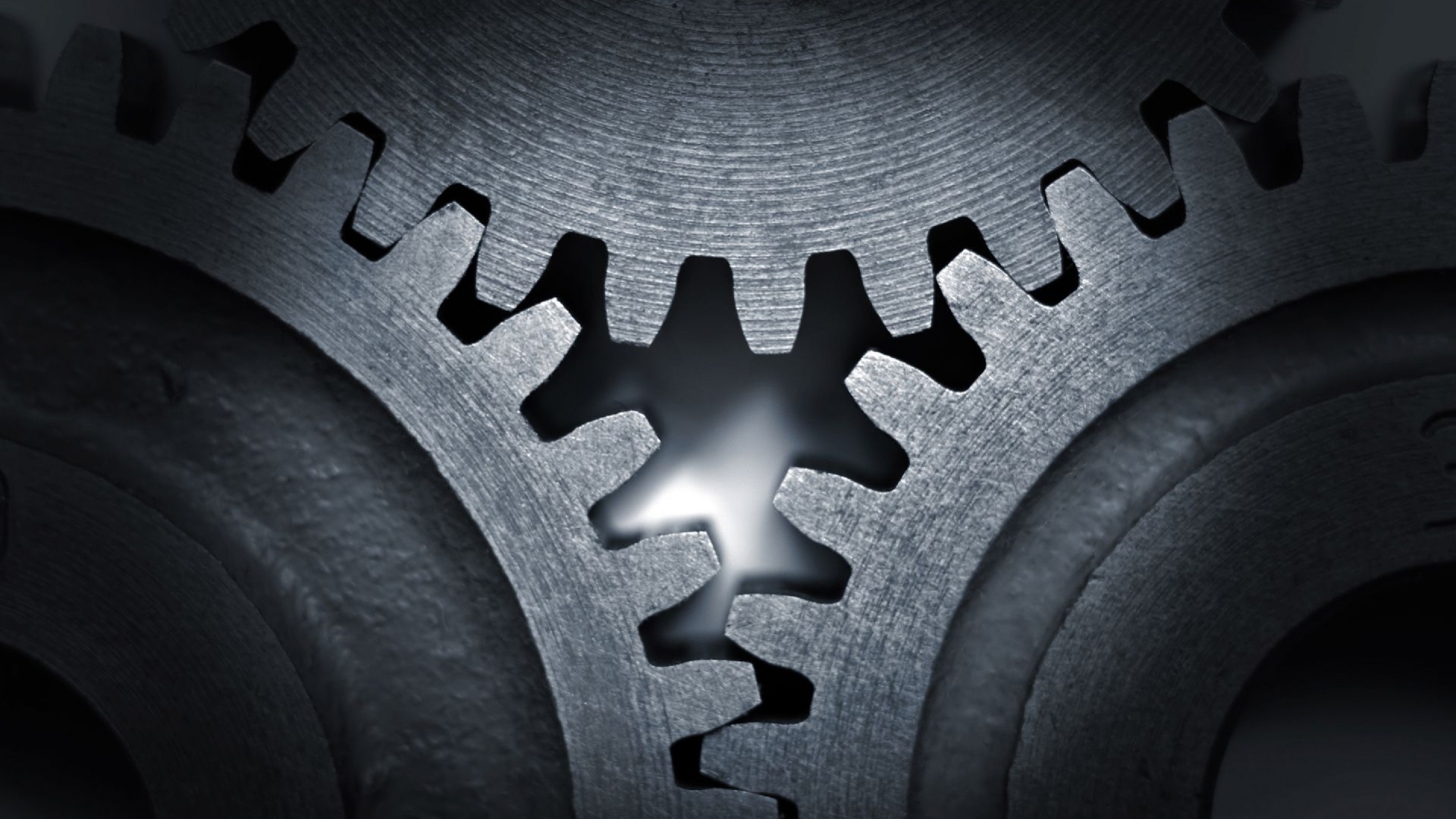 A second point speaks of the devices used by users (end users) and the role they are playing in the evolutionary process of automation. One of the trends which can be highlighted is about “the end point compute mode”, i.e. the channel workloads in the cloud via all the things which ate considered as “basic” – portable modest technical features and strong web oriented approach – that act as real access points (gateways) to “the cloud”. Viritualization and DaaS (Desktop as a Service) are giving their contribution. And possible for example to initialize its infrastructure on Rackspace (Deployments) and then manage it through a platform can be another aspect.

Automation in the Cloud : Changing Scenario

The cloud is now made up of a series of logical operations and various points capable of communicating with each other. This results in an unprecedented opportunity by cloud models. Within this area, there are moving technologies like Puppet Labs, with the aim to control and automate the processes of cloud infrastructure, regardless of whether its VMware or Amazon or OpenStack : we will have an IaaS platform for automation.

As for the next leap in quality that could be achieved by automation, there is thought on introduction of automation for the data center – in order to create a totally automated isolated data center. The possible implementation of such a design will fulfill various tasks.

Articles Related to Automation in the Cloud : Changing Scenario