Advertisement
You are here: Home » Cloud Computing, IoT and Data Safety in 2014
Advertisement

In an increasingly connected world and technology, security problem seems to be unsolvable. Causes of this difficulty is not complicated. Cloud Computing Basically Made the Internet More Secure “ Sounds Odd. For this Cloud, consumers became aware about privacy & security. Cloud Computing, IoT grossly has contribution towards the chance of breech in Data Safety starting from the year 2014. As a companion article, read – Internet of Things, Cloud and Espionage of Safety.

We are in 2014 and in an age where the Internet is everywhere. We are in an era of great technologies, the ability to stay connected with the world around us, the great opportunities and Web interactivity. We have reached the age of Google Glass, cars driven by computers, servers that scale independently, data centers that configure themselves. Yet we have many problems, major among them is security.

We can be controlled, we can be spied on, we can be cloned or deprived of our digital identity, we can be robbed of our Twitter account, and worse still, we become unwitting victims and perpetrators of cyber attacks targeted at entering join to our knowledge of the damned botnet that hackers love so much.

Some time ago we reasoned together about how easy it was for the NSA to dig into the email accounts of millions of the users and to confirm what we have written some time ago, now comes the Transparency Report from Google. In the section of the report prepared by Mountain View can be read as a major providers are not yet able to encrypt email in transit, placing the information in the electronic missives at the mercy of all.

In 2014 where the future seems closer and closer, where Internet connections will also come from disadvantaged countries, the problem of security, privacy and freedom seem much more serious than one would expect from a world technology. The only way to secure it is to use fully Open Source softwares – here comes the importance of what Richard Stallman is shouting for a decade – a free software should not allow a non-free components to get installed. Simply because – it will spy on the whole repository. 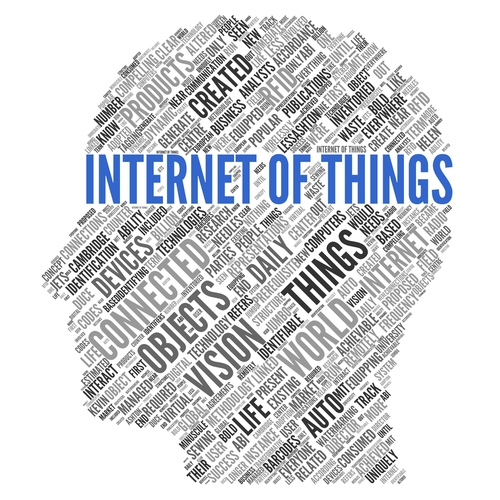 We still do not know whether Apple Mac is really honoring the faith of not stealing data – many country’s Militaries uses Mac. Mac OS, since the beginning of 2000, is a variant of UNIX and Linus Benedict Torvalds, is a Finnish American software engineer, who was the principal force behind the development of the Linux kernel was invited by Steve Jobs for development of Mac OS X. OS X, still paths using the security patches by BSD community. It should be understood by these brand leaders – releasing the Source Code NEVER destroy a business – Rackspace or Red Hat has not been destroyed after releasing their source code. Apple Mac is reliable for the hardware plus the software part. It is near impossible to deliver the quality of hardware at that price by any other brand plus Patents will protect vandalism. A philosophically wrong ideation put iPhone in a bad situation.

It is obvious, there is a section of Apple Mac or iPhone users who knows nothing about what is running inside but are rich. These rich technology illiterates are the points of vulnerabilities.

But on UNIX, OS X, Linux – we never need any Antivirus. Apple should change their philosophy to adapt mainstream Open Source community. Using Open Source Softwares is the Partial Answer because the other pillar of the problem is the people, i.e. the users, a rich fool can help the hackers with the most secured OS.

Articles Related to Cloud Computing, IoT and Data Safety in 2014