Facebook Notes API Has Some Interesting Points. Some of the features has been removed in new version of API but still some works in legacy mode. Reader can read the guide on Deploying a Facebook App With Heroku Cloud, in that way; testing the codes and API can be possible with an App without spending any money. As the title tells the need – Facebook and Google Search treats differently from that of normal Status Update posts. Continue to Read More link appears like blog posts on Friends’ Home Feed. Notes are somewhat sticky. 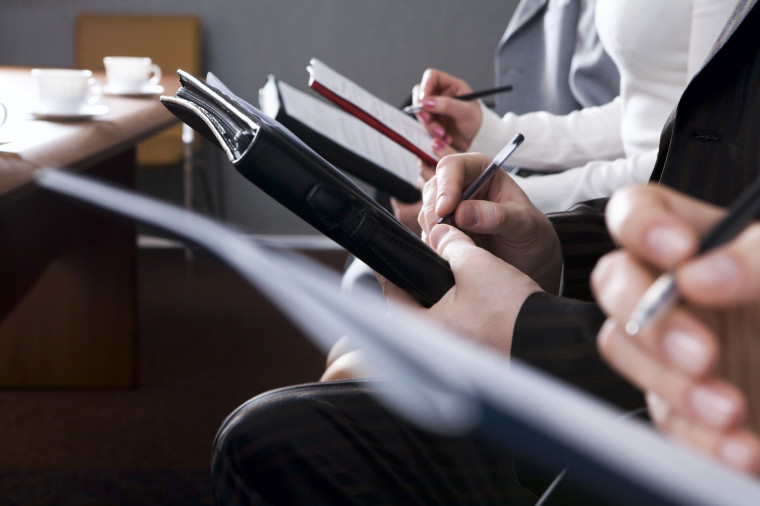 Many features has been changed in newer version, however few points remained constant :

Facebook has since changed Notes settings so that way to autopost no longer works for importing blog. However, a Drupal Module exists which is regularly updated :

This Article Has Been Shared 568 Times!