Advertisement
You are here: Home » Get Real Time Statistics on SSH with LogTop
Advertisement

LogTop is a Python package, it can be installed on Cloud Servers and display real-time count of strings received in standard input on CLI. LogTop is also available as standard package for Debian and Ubuntu. One can compile from the source code or can directly use command to fetch from Apt, the Debian package manager. Developer of this package is Julien Palard.

Get Real Time Statistics on SSH with LogTop

LogTop is quite powerful tool. One can see the source code on GitHub :

So, actually it is possible to install logtop directly :

Building from source code can be also done :

LogTop displays real-time count of strings received in standard input, like in situation we described in the guide to Fix Failing Server on WordPress Post Publish. 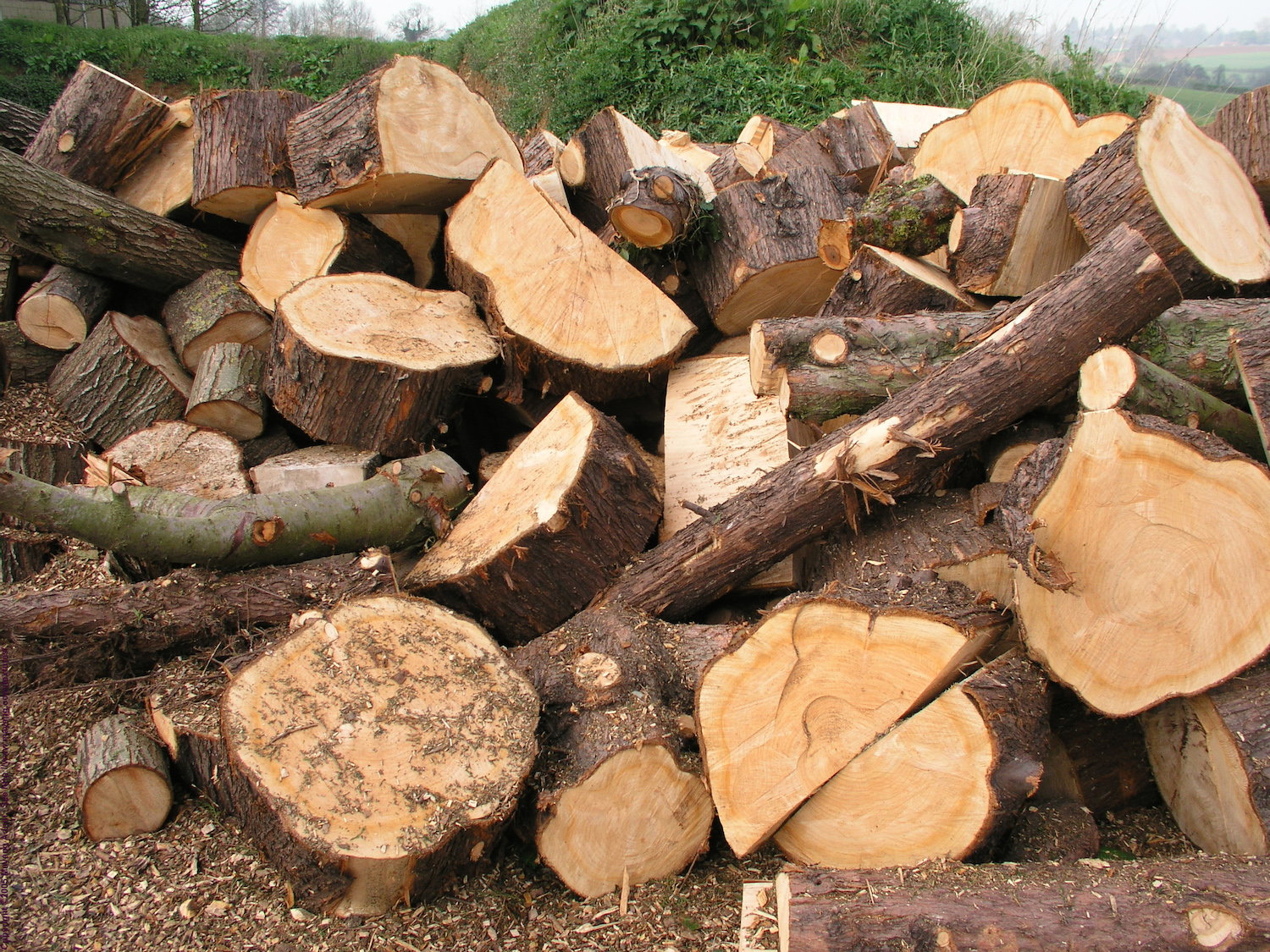 How To Get Real Time Statistics on SSH with LogTop

Like compatible example with our previous article linked above :

LogTop has API support and can be combined with other software quite easily, API part is described in official GitHub repository.

Articles Related to Get Real Time Statistics on SSH with LogTop