Advertisement
You are here: Home » OpenShift PaaS Marketplace is a Matured Step by Red Hat
Advertisement

OpenShift PaaS marketplace is a matured step by Red Hat in the PaaS world. Users have seen so matured marketplace only from IaaS providers. Red Hat, still date is the king in the paid and free rpm based Linux World. Previously, we talked about the role of PaaS in the development phase of Software.

The philosophical fact that the most time standing softwares were never written by computer engineers but by the enthusiasts, is well understood by Red Hat possibly from their internal research. OpenShift was quite matured before they came out of beta, but they deliberately allowed a big time to pass to out from their Beta seal.

OpenShift PaaS Marketplace is a Matured Step by Red Hat

The word marketplace, nowadays never means a place to sell software. It is a well formed Repository of the compatible softwares. Cloud Marketplace is a concept which has resemblance with App Store. These online storefronts are becoming more important in Cloud market, about which we talked in an previous article.

rxalarm is a tool developed by Nick Bettison and actually it is OpenShift who featured his this work on Developer Spotlight. Finding out less known but either important or remarkable repositories was unofficial work of good technology blogs. From this aspect, Red Hat is really one step ahead of Heroku Cloud. 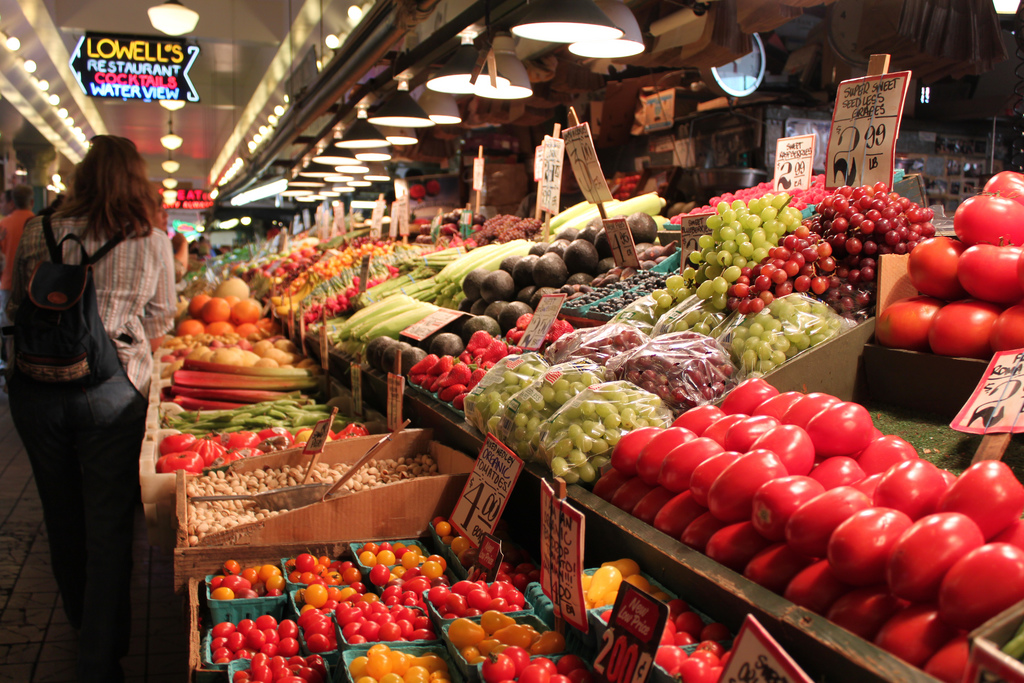 Undeniable fact – we made RedHat OpenShift a bit more interesting to our readers. One can access the marketplace from here :

Rackspace is practically the king of IaaS from many aspects, RedHat OpenShift if keep their free plan open forever and adds all the countries for the paid level, Heroku definitely will be in trouble. Except Heroku, honestly we have not found any PaaS which we can mark as safer for the free usage tier.

Another PaaS had good opportunity but they sabotaged their own fate by waiving off the free usage tier quite unexpectedly. Users are so much aware now, competition is so higher now; a person sugested against the provider in DMOZ to the Editors to change the description within few hours of the change of color.
Engine Yard costs $1000+ / per month for the highest level of account – practical fact, why users will not use Rackspace Deployments with their excellent customer support instead of PaaS? Google App Engine is not practical option anymore. The PaaS market will appear as if full of providers, but honestly, only few are dependable or usable.