Advertisement
You are here: Home » Ansible : The Tool For Cloud Orchestration
Advertisement

Ansible is an Open Source Tool For Cloud Orchestration, General Configuration and Administration of Cloud Servers. Here is Basics on Ansible. In the article Service Composition in Cloud Computing, we described two components of Service Composition and one was Orchestration. We can assume that the readers will have the basic theoretical knowledge which we will need in future hands on guides for Ansible. In this article, we are describing basics about Ansible and how to configure on Rackspace Cloud.

Ansible : The Tool For Cloud Orchestration

Like we have started to describe Ansible, it is an open-source platform for cloud orchestration, general configuration and administration of nodes including cloud servers. It combines software distribution, ad-hoc command execution and configuration management. It manages network computer via SSH and does not require any additional software on the server to manage. Modules are used to output JSON and can be written in any programming language. The system uses a YAML file to formulate reusable descriptions of the systems.

The platform was created by Michael DeHaan. Users of Ansible, includes the Fedora Project, Hewlett-Packard Germany and the University of Thessalonik. Ansible is included in the Fedora Linux distribution by Red Hat inc. and it is also available for Red Hat Enterprise Linux, CentOS and Scientific Linux on the Extra Packages for Enterprise Linux (EPEL). In principle, Ansible is available for all Unix-like operating systems.

On 4 March 2013, the company Ansible Works was founded. Ansible offers various products around Ansible, including support and a browser-based user interface. 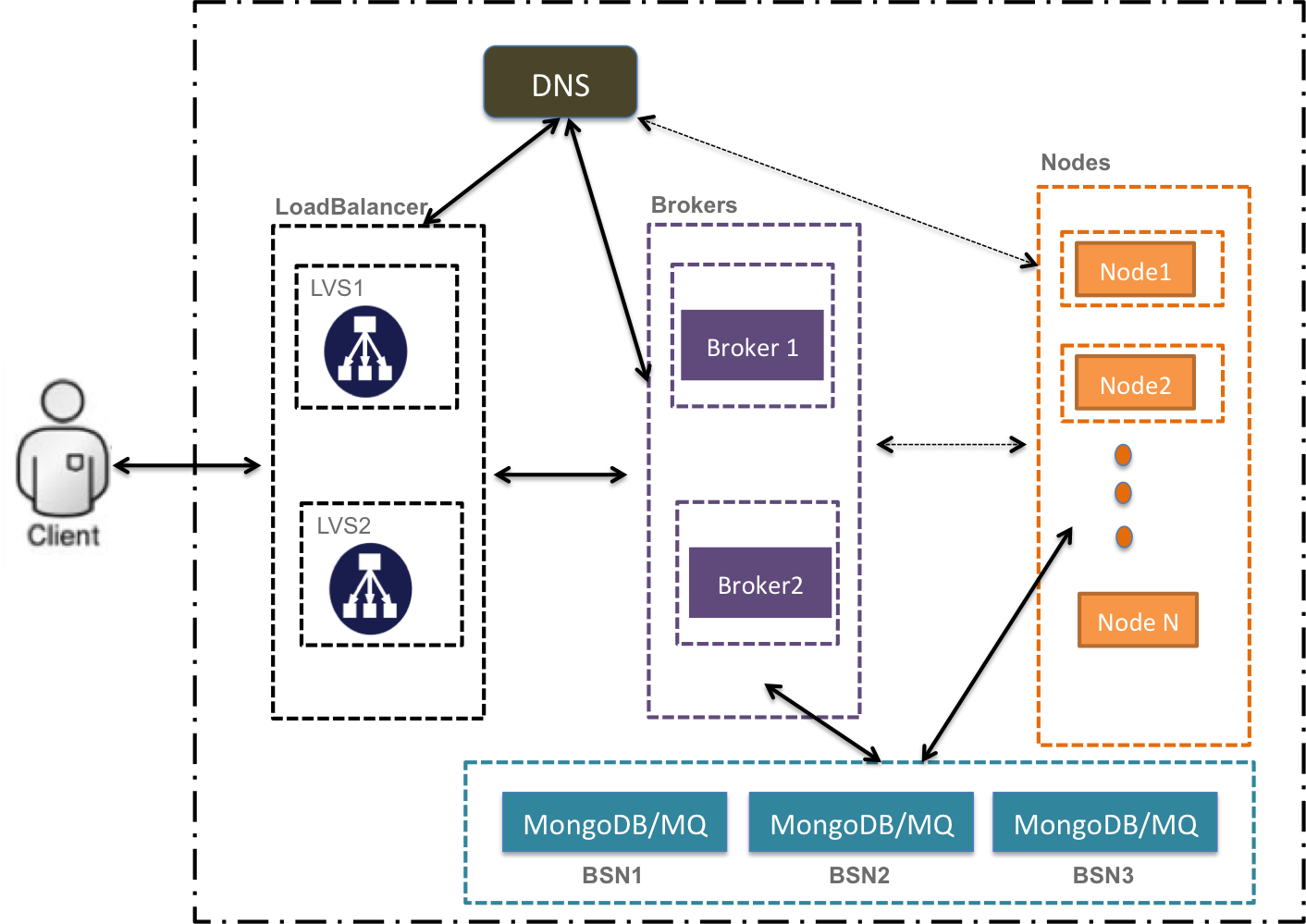 Rackspace has dedicated working guide for their infrastructure :

It is assumable that either we will use Ubuntu or CoreOS as Operating System. As CoreOS is newer and possibly deb based Linux like Ubuntu is easy to handle, we will prefer Ubuntu for our purposes. We will ask the regular readers to get used with the configuration written in the official guide. In the meantime we will deliver some basic guide for CoreOS, because it is really a good OS for our need on cloud servers. For understanding what we want to say, read the last paragraph :

By the way, Ansible can also deploy big data, storage and analytics environments.

Articles Related to Ansible : The Tool For Cloud Orchestration